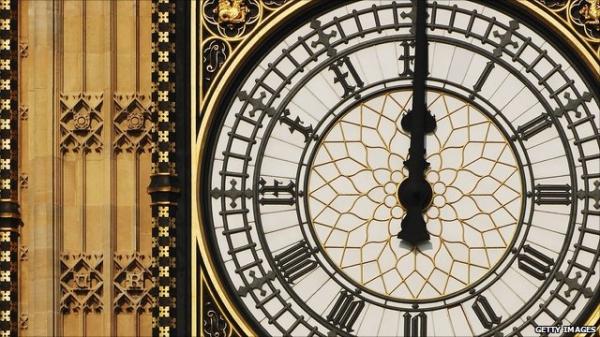 Controversy and embarrassment have featured in the broadcasting this week by BBC’s Newsnight that the Houses of Parliament need £3 billion worth of attention.

Although there is nothing new in the fact that something substantial has to be done – back in August 2012, Commons officials had mooted a similar figure to MPs – the timing comes at a delicate time for the government.

Having just lost the Rochester and Strood by-election to UKIP and boasting that it is a prudent administration, the prospect of £3 billion spent on repairs to the Palace of Westminster, appears already to being deferred.

Currently, repairs to Parliament stand at £30 million a year, just to keep the building functioning. However, no one is in any doubt that substantial work has to be undertaken; asbestos is present throughout, the plumbing and heating system is antiquated, energy efficiency woeful and the exterior structure badly needs repair to its masonry alone.

There have been three suggestions to deal with the problems:

The authorities have refused to concede that the £3 billion figure is an accurate one; the last official figure was put at £1.6 billion. Some observers have pointed to the fact that the full report on repairs to Parliament has been deliberately delayed till after the General Election in May 2015.

Pictured: The Palace of Westminster is having urgent and substantial repairs deferred till after the General Election

The Construction Products Association (CPA) has forecast construction output will increase 5.5% in 2015 but that growth is expected to slow in the following two years due...

Chester Cathedral has earned a Trip Advisor Excellence Award since opening the Cathedral at Height project to the public in April last year. The success follows an...