Jailed for Exposing Workers to Asbestos 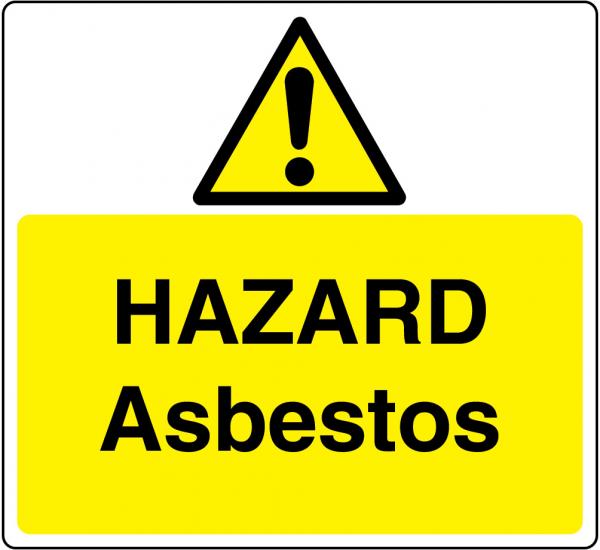 A builder has been jailed for exposing workers to asbestos while working at a commercial unit on a Colwyn Bay industrial estate.

The jailed man, Brian Roberts of Llandudno in Wales and three men working with him, were exposed to potentially deadly asbestos fibres while working in the unit at Eagle Farm Road, Mochdre Business Park in September 2012.

Llandudno Magistrates’ Court heard how Roberts, who had been employed by the owner of the premises trading at the time as Light in Design to remove asbestos from the building prior to sale. The HSE was alerted to the unlicensed work by a contractor who was licensed to remove asbestos.

HSE’s investigation found that Roberts removed a significant quantity of asbestos insulating board (AIB) from the premises despite not holding a licence to work with such material. Roberts pleaded guilty to breaching the Control of Asbestos Regulations 2012 and was given a custodial sentence of 26 weeks.

“The safe removal of asbestos requires a high level of skill and technical knowledge and must be done by a contractor licensed by HSE,” stated Chris Wilcox, Inspector, HSE, after the hearing. “Asbestos is the single greatest cause of work-related deaths in the UK. By undertaking the uncontrolled removal of asbestos, work for which he was not licensed, Brian Roberts exposed himself and his co-workers to the risk of inhaling asbestos fibres.”

Mr Wilcox went on to explain that the outcome of the exposure could not easily be assessed but there remained the possibility of ill health in the future. “The workers could also have posed a health risk to others, including, for example, their families and loved ones, by taking home contaminated clothing,” warned Mr Wilcox.

For further information and advice about working safely with asbestos, visit the website: www.hse.gov.uk/asbestos

Picture: Asbestos is the single greatest cause of work-related deaths in the UK but a Welsh builder was jailed for ignoring this both for him and other workers.