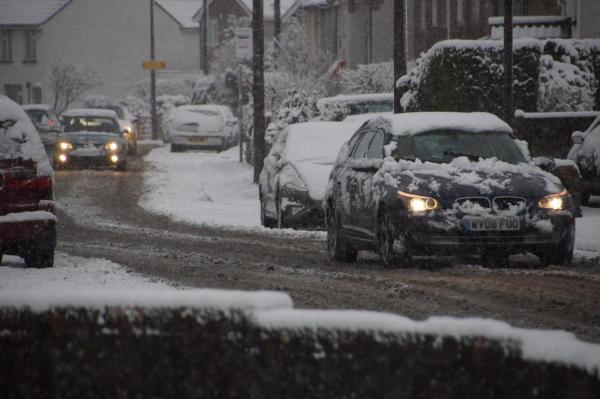 Road accidents will peak on 29 January with a projected rise of 74% up from the average figure for the rest of the year.

The forecast has been made by Accident Exchange and it notes that in 2015, the same day recorded 74% more accidents than average which suggests that there will be approximately 10,500 accidents compared with 6,000 on a typical day in the year.

The data also reflects a trend of vehicle accidents clustered towards the latter part of the week. Annually, there are approximately 19% more accidents on a Friday than on the average weekday.

This year with the 29th of January falling on a Friday, it is again expected to be the worst day of the year for accidents. The date saw over eight times the number of accidents than the least accident-prone day, 25 December.

The associated rush to head home for the weekend, along with January’s dark evenings coincides with a 5-6pm peak in accidents with numbers up 53% on any given hour during the day.

Adding to the woes linked to the typical dark Friday night in January, adverse weather conditions are likely to claim some responsibility, not just for the 75% rise in collisions on eventful day but an 11% increase in incidents overall for December-February, when compared with the equivalent June-August summertime figure.

According to the statistics from the accident management company, men were also twice as likely to have been at the wheel in an incident with two thirds of accidents attributed to male drivers.

“The study sheds an interesting light on the seasonal effects on motorists across the UK,” said Liz Fisher, Sales Director, Accident Exchange. “The combination of poor weather conditions, congestion and likely fatigue at the end of the week means it may come as no surprise that we are approaching peak time in the calendar for accidents.”

The study examined 35,000 incidents recorded by Accident Exchange between October 2014 and December 2015.