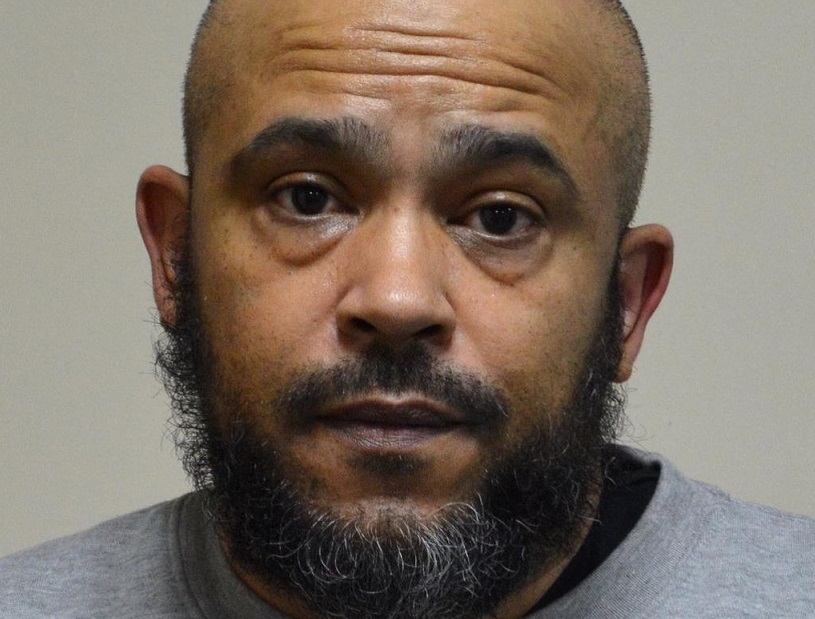 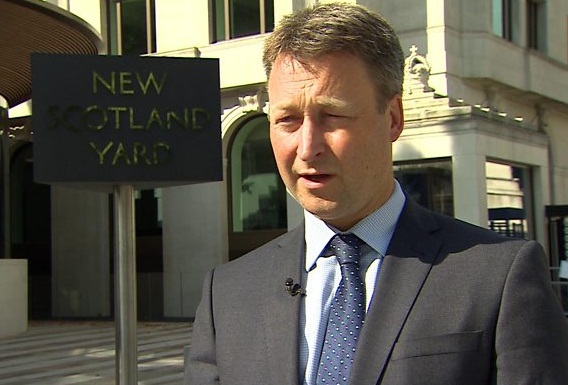 A man from south London has been jailed for multiple terrorism offences following an investigation by the Met’s Counter Terrorism Command.

Gary Staples, 50, was sentenced on Tuesday, February 27  to a total of three years’ imprisonment after he was found guilty of seven counts of encouragement of terrorism and one count of disseminating a terrorist publication, contrary to sections 1 and 2 of the Terrorism Act 2006.

He was sentenced to three years’ imprisonment for each offence, to run concurrently. Staples was found guilty on Wednesday, 24 January following a two-week trial at the Old Bailey and was sentenced at the same court.

Detectives launched an investigation in August 2016, when they were made aware of a Google+ and associated YouTube accounts that had been posting regular and numerous extreme Islamist material and videos.

Whilst the accounts were all set up using pseudonyms, officers were able to identify the email addresses and phone numbers that had been used to create and verify the accounts, which then led them to identify Staples as the owner.

Staples was arrested at his home address on 22 November 2016 and officers seized a number of computer devices upon which they found evidence of the photo and video files that had been posted to the accounts. On the devices, officers also found evidence of the email addresses and login details linked to the accounts as well as evidence that Staples had searched for extremist content related to Daesh.

During questioning, Staples denied that he was responsible for posting the terrorist-related content, despite admitting that the accounts had been set up using the devices and that the videos and images had also been posted from devices owned by him.

He claimed that two ‘friends’ he’d met at a mosque had been given access to his devices and must have posted the terrorist content. However, he was unable to provide full names for either of the men, any contact details for them, or get in touch with them - despite claiming that they had visited his house on several occasions and that they were responsible for the content which had been posted over several months.

After further enquiries, Staples was charged on 20 June 2017, and was subsequently convicted and sentenced as above.

Commander Dean Haydon, head of the Met’s Counter Terrorism Command, said: “Staples was clearly publishing and sharing extremist and terrorist content, with a view to encouraging others to engage with, and carry out, acts of terrorism. He tried to avoid detection by using what he thought were anonymous usernames but we were able to trace them back to him. He then tried to make out that other people were using his computers to post the content, but was unable to provide any details of who these people were."

Commander Dean Haydon continued: “The threat from terrorism is very real and anyone posting or sharing content like Staples is committing a serious offence. Where we find evidence of this happening, we will investigate and put those responsible before the courts as we have done here.

“I urge the public to continue to report anything suspicious or terrorist-related that they see online so that we can take a look and take appropriate action.”

Gary Staples made and posted seven videos showing photos of men firing assault rifles and fighters on horseback holding Daesh flags while leading a procession of vehicles. Other featured images of Osama Bin Laden, Abu Bakr al-Baghdadi, the leader of Daesh and prominent convicted UK extremists including Anjem Choudary and Abu Hamza. An eighth video, the only one not made by Staples, featured the logo of a media organisation used by Daesh to release propaganda material. In the video an armed man wearing camouflage says that the only path to victory is through sacrifice and jihad. The song that is playing is in English and mentions fighting unbelievers, that there were 'maidens of Paradise awaiting the martyrs' and 'we are the men who love death just as you love your life'.

Staples posted the videos between May and September 2016 and had more than 1,000 followers on the accounts.

Picture: Gary Staples has been jailed for encouraging others to 'Take a break, come to jihad'