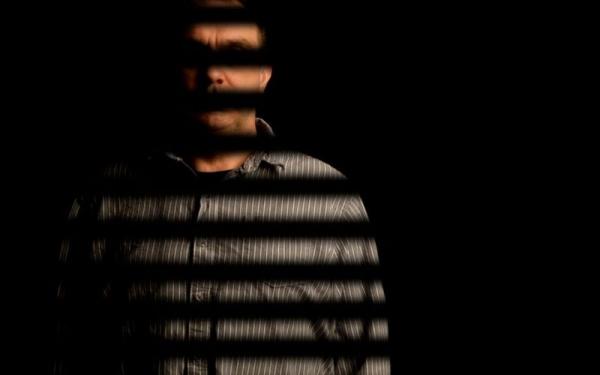 The University of Wales Trinity Saint David (with campuses in Carmarthen, Lampeter and Swansea) has had to pay out £20,000 in compensation to Andrew Brenton, a photography student, due to shortcomings that made the basement library inaccessible to him and other disabled students.

A report appearing in Disability News Service stated that students ‘were barred from the basement floor of the library for more than four months after he reported concerns about fire safety practices when a lift broke down at the start of the academic year in October 2013. Disabled students are believed to have been using the building in Swansea since 2005, even though these flaws – including problems with communications, evacuation routes and fire exits – meant it had been unsafe, particularly for wheelchair users.’

Andrew Brenton had a number of poor experiences, including being left in a stairwell when a fire alarm went off and inappropriate attitudes by certain members of staff, especially when he first lodged his complaints in November 2013. His case was strengthened greatly when Professor Ian Wells, the university’s pro vice-chancellor for student experience, stated in an e-mail to him: ‘Privately I understand that much of the Dynevor building was constructed without taking into account DDA [Disability Discrimination Act] requirements, to save money and this has caused the lift problem.’

Mr Brenton decided to launch legal action with support from the Equality Advisory and Support Service and a Cardiff Charity, Race Equality First. Not only did he come to an out of court settlement with the university this summer, he also graduated with a first class honours degree in photography.

The university has accepted it fell short in its treatment and a spokesman stated: “The University of Wales Trinity Saint David recognises its responsibility to properly control the risks to health of its staff, students and visitors, and reviews its health and safety policy annually….In conclusion, we would like to congratulate Mr Brenton on his excellent academic outcome following his studies at the university and wish him well for the future.”

Picture:   Andrew Brenton has won an out of court settlement with the University of Wales Trinity Saint David over its failure to provide access to a basement library and other health and safety issues. (Image: Andrew Brenton.)