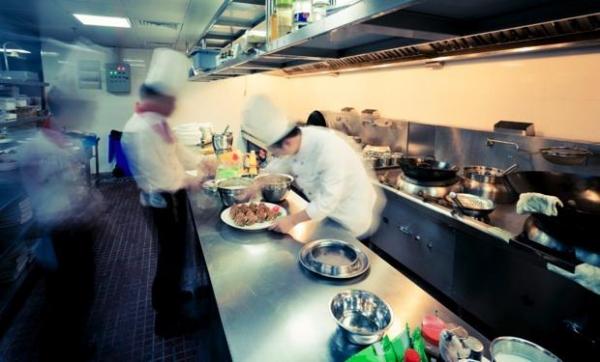 The UK jobs market is at its least optimistic level in three years, according to a report by ManpowerGroup.

The workforce specialist states that after three consecutive quarters at +6%, job prospects are ‘dwindling’ in the run up to Christmas and have reached their weakest point since the final quarter of 2012.

The Manpower Employment Outlook Survey is based on responses from 2,101 UK employers and asked whether employers intend to hire additional workers or reduce the size of their workforce in the coming quarter. It is claimed to be the most comprehensive employment survey of its kind and is used as a key economic statistic by both the Bank of England and the UK government.

Its data suggests employers are already feeling the impact of the National Living Wage, scaling back their recruitment plans in the fourth quarter of 2015. The policy will see 6 million people receive a 6% pay rise each year until 2020 but the Office for Budget Responsibility estimates that the extra costs could mean up to 60,000 job losses.

This week has already seen Whitbread, owner of Premier Inn and Costa Coffee, warning that as it will pay the Living Wage costs and productivity would have to be addressed. Chief executive Andy Harrison stated that Whitbread had long supported a “steady, sustained real increase” for the minimum wage but that “the scale of the increase is bigger than we would have expected and clearly employment costs are our biggest single cost”. Approximately 34,000 of Whitbread's 42,000 hourly-paid staff receive less than £7.20 an hour.

“Faced with a wage bill of this size, some employers are thinking twice about taking on new workers,” warned Hick. “An unintended consequence of the introduction of the new Living Wage is that firms might try to bypass the legislation altogether.”

Some employers could look to mitigate the extra costs by taking on more younger or self-employed workers, who were not entitled to the National Living Wage. “While on the surface this could be good news for youth unemployment which currently stands at 16%, it could push a greater proportion of young people into low skilled jobs, resulting in an influx of less experienced workers into social care and other sectors hardest hit by the new legislation,” said Hicks.

Picture: The National Living Wage may cause “shockwaves” according to a survey by Manpower and the owner of Premier Inn and Costa Coffee, Whitbread, says it will look to making cost cutting a priority as a consequence