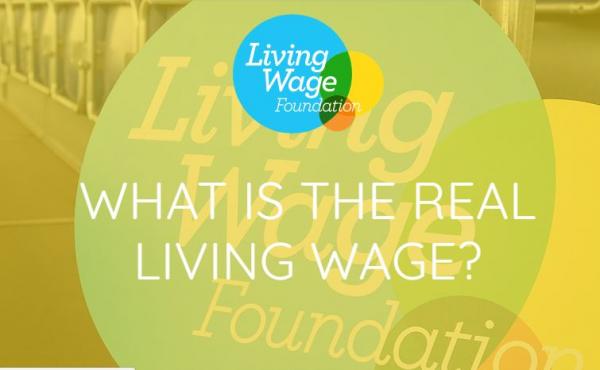 Living Wage Week takes place each year during the first week of November. It is a great opportunity to raise awareness of the work undertaken by UNISON and the Living Wage Foundation to secure a living wage for the worst paid employees - including those working in the many low paid aspects of FM.

The figure is based on the minimum income standard for the UK, the product of research by the Centre for Research in Social Policy at Loughborough University, funded by the Joseph Rowntree Foundation.

The research looks in detail at what households need in order to have a minimum acceptable standard of living.

To mark the week, UNISON has produced an updated and revised guide to bargaining for the living wage, which offers advice on key aspects of negotiations and linking to a wider campaign.