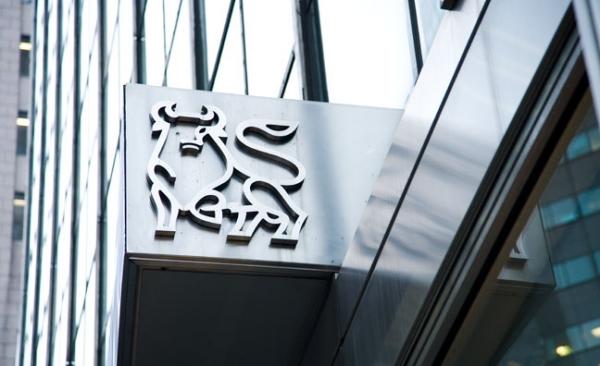 From December this year G4S Secure Solutions (UK) will be providing security solutions to Bank of America Merrill Lynch operations in the United Kingdom. The three year contract will see over 200 officers provide reception security, access control, patrolling, administration, CCTV operation and systems, intelligence and risk management at six sites across the UK and Ireland. This includes Merrill’s headquarters at King Edward Street in London. This will be one of G4S’ largest commercial UK contracts. Under the contract, G4S employees will.

G4S currently provides security solutions to over 3,000 Bank of America branches across the United States and facilities across the world. A G4S spokesperson said: “The deal will also see G4S provide sophisticated technology based security solutions, including handheld devices for officers providing intelligence, reporting and monitoring. The procedures will be harmonised between the UK and the US leading to a single global standard for the Bank.”