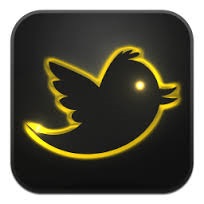 Initial checks did not reveal anything untoward and the system was quickly brought back online. However, a short time later the website became unavailable again and an individual on Twitter has since claimed responsibility for causing the website to crash.

Deputy Chief Constable Ian Hopkins said: “We are treating this as a denial of service attack, which is a malicious attempt to disrupt services. I want to reassure people that the server for the website is not connected to any other Force system and that the information contained on the website is all public information. We apologise for any inconvenience this may have caused to members of the public and we are working to resolve this issue as quickly as possible.”