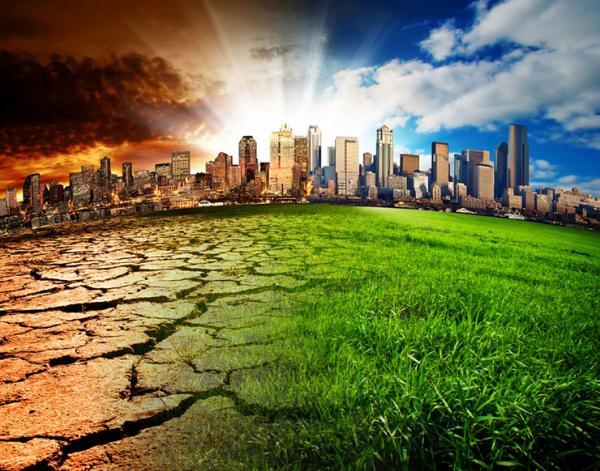 The Department of Energy and Climate Change was the biggest departmental casualty last week as the new Prime minister Theresa May proved anti-DECC.

There were a number of surprises to the usual musical chairs that comes with the arrival of a new Prime minister but Theresa May discarded the department, that her successor David Cameron believed would prove his government’s green credentials, with the abolition of the DECC.

May has ‘folded’ the department’s functions into a newly created Department for Business, Energy and Industrial Strategy, although the former secretary for the DECC, Greg Clark, retains his status.

However, the reaction from the environmental groups has been predictably angry. The only M.P. for the Green Party, Caroline Lucas, stated: “Climate change is the biggest challenge we face and it must not be an afterthought for the government. Dealing with climate change requires a dedicated minister at the Cabinet table. To throw it into the basement of another Whitehall department looks like a serious backwards step."

Both the Friends of the Earth and Greenpeace expressed outrage that May could take such a step but that the mixed messages were already apparent from the scrapping of certain initiatives like the Green Deal after last year’s General Election and ambivalent attitude towards renewables like the solar sector. “The energy and climate change department has been broken up  and put back together without the name 'climate change',” bemoaned John Sauven, Executive Director, Greenpeace. “Although, some might say ‘what’s in a name’, there is a very real worry that the progress made on tackling climate change  could be relegated to the bottom of the in-tray. Business, energy and industrial strategy must have green innovation and job creation at its heart.”

While many expressed shock, the calls for the abolition of the DECC was on the cards after the General Election result in May 2015 and the moves by then Chancellor of the Exchequer, George Osborne, to continue to make swingeing departmental cuts.

Back in October 2015 a private member’s bill on the abolition of the DECC was moved by Tory MP Peter Bone. Although the attempt hit the buffers it was clear that a mood was developing among the Conservative backbench M.P.s that this was something worth pursuing. Osborne delayed administering the coup de grace and it was left to Theresa May to promptly move to abolish the department.

The reaction of industry has been generally welcoming the development but with some reservations. Responding to TwinFM the Institute of Directors believed there was potentially much to recommend the new department. “While successive governments have been quite good with encouraging renewables they have not been so successful in terms of supply of energy and price competitiveness with European competitors,” a spokesman told TwinFM. “We are keen to meet with the new department and Greg Clark and feel we could see a more collaborative approach and a more joined up strategy than before.”

Picture:   While the green lobby wailed at the demise of the DECC some in industry have welcomed the potential for more business focused policies allied to environmental targets