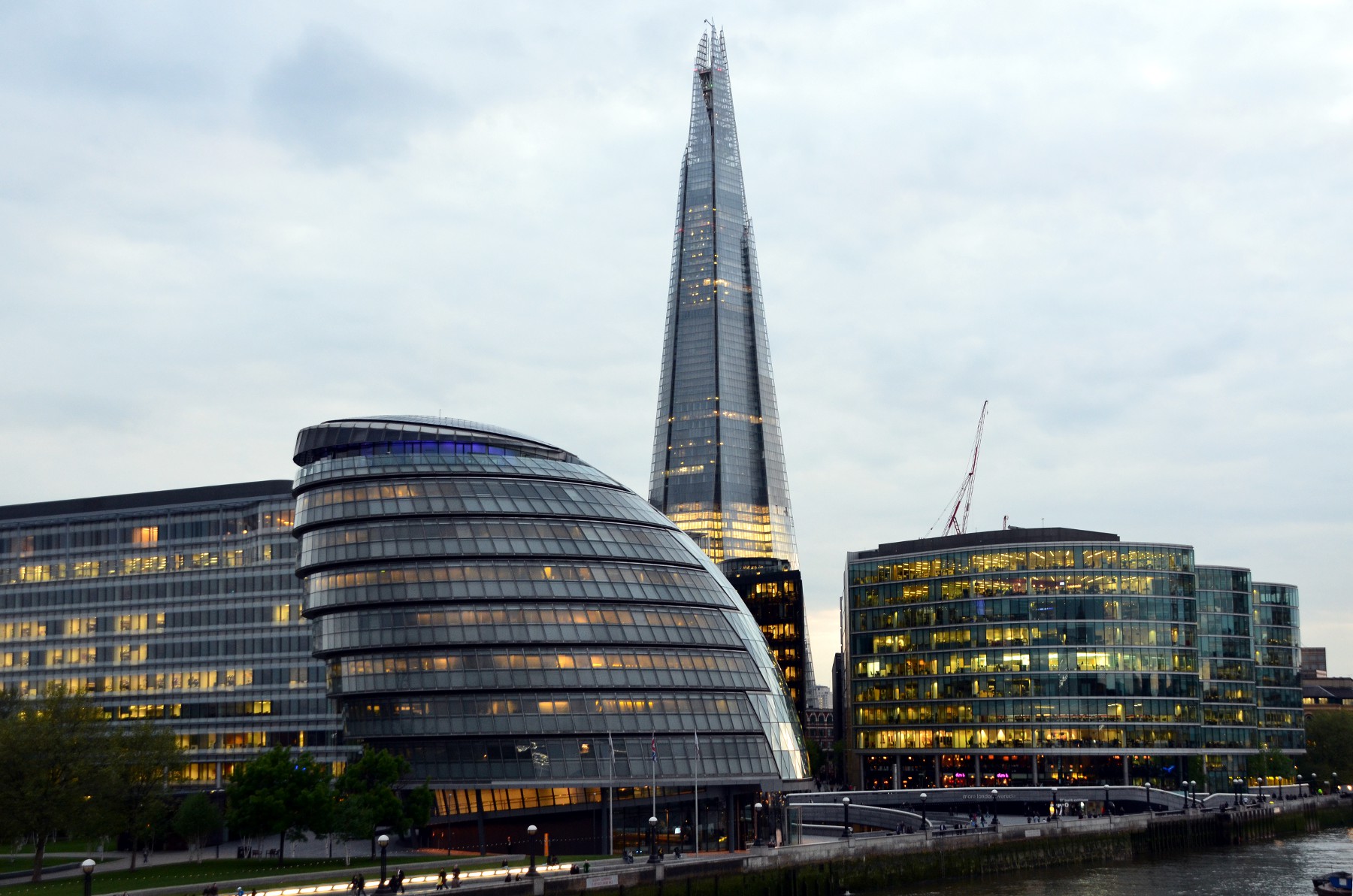 Mitie has today announced that Karen Thomas-Bland will take up a newly created role as Programme Integration Director for Mitie’s merger with Interserve’s Facilities Management division.

The acquisition of Interserve’s Facilities Management business is conditional on the approval of Mitie’s shareholders, and expected to be completed in or around Q4 2020. The deal is to be supported by the addition of funds secured by an approved authorisation for Mitie’s Directors to allot ordinary shares with the Rights Issue.

Thomas-Bland started her early career in strategic consulting before moving to IBM. Over the past ten years she has led numerous integration projects for large companies including Microsoft, National Grid, Accenture and recently, Reed Elsevier/RELX.

Commenting on her new appointment, she said: "With the opportunity to bring Interserve and Mitie together, I am very excited to be joining at such a pivotal time. I am looking forward to leading an integration team, which will bring together the best of both Mitie and Interserve, to create an unparalleled FM partner to UK business."

Phil Bentley, Chief Executive, added: "I am delighted to welcome Karen to Mitie. The integration of Interserve is an opportunity for us to create a new company with a strong culture and her wealth of experience will be invaluable at this transformative time.

"We are determined to create a true UK Facilities Management champion to help get Britain back to business in a post-COVID-19 world and Karen’s appointment is a key step forward in achieving that ambition."

Picture: A photograph of The Shard, where Mitie's London headquarters are based. Image Credit: all-free-photos.com