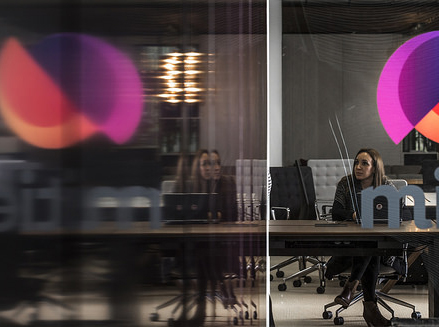 The week, ending Friday September 23, Mitie Group plc issued a trading update statement and in so doing has caused its own shares and that of some competitors, to plunge because it identifies problems that simply are not going away.

Mitie said that it has secured some important new contracts in its core FM business but expects to continue to experience the effects of lower UK growth rates, changes to labour legislation and further public sector budget constraints and uncertainty because of Brexit.

One thing to come from 'uncertainty' is contracts being extended with little change - unless it is downward - but with no additional growth.

Mitie is to focus on slashing costs through efficiency programmes across the group.

Part of the Mitie statement reads: 'Whilst we have seen some positive trends and contract awards in the year to date, it is our expectation that the pressures we are facing in our markets will impact our trading results during this financial year ending 31 March 2017, most significantly in the first half. When compared to the same period last year, in the first half we expect revenue to be modestly lower and operating profit to be very significantly lower.  This is specifically due to a reduction in higher margin project work volumes and discretionary spend by clients, pricing and cost pressure, a deterioration in the trading performance of our local government facing Healthcare and Property Management businesses, and the in-period costs of implementing efficiency programmes of up to £5m'.

The BBC's online business section said that shares in Mitie have has sunk by a quarter after it cut its profit outlook. Its profit before tax increased by 0.7% to £114.1m in 2015, but in May this year it warned uncertainty around the EU referendum was causing clients to delay or cancel projects. It also said that the introduction of the National Living Wage in April would add to its costs in 2016.

According to Reuters, Liberum has cut its earnings per share guidance by 8%, warning that Mitie's management is preparing for a 10-20% fall in core earnings.

Liberum also declared the news is likely to cause shares in similar business to fall.

Picture: M is for Mire as Mitie gets all turned around