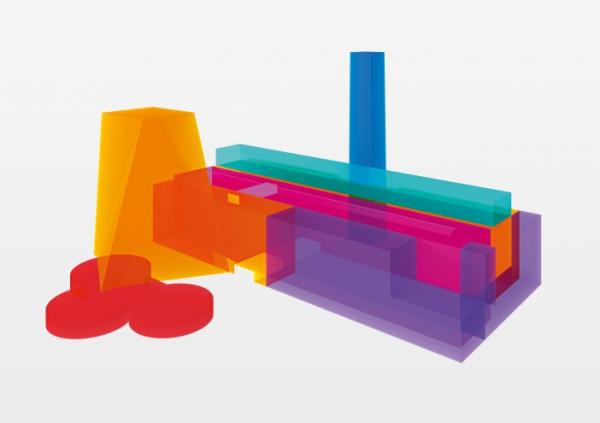 The new Tate Modern opened to the public on Friday June 17. The new Switch House building is designed by architects Herzog & de Meuron, who also designed the original conversion of the Bankside Power Station in 2000.

A spokesperson for the gallery told ThisWeekinFM: "This is the most important new cultural building to open in Britain since the British Library. The world’s most popular gallery of modern and contemporary art is now even more international, diverse and engaging." As a result of an intensive international acquisition programme over recent years, the Tate Modern collection is much larger and required move space. The completely re-hung free collection displays feature 800 works by over 300 artists from over 50 countries from Chile to India, Russia and Sudan to Thailand.

The Switch House increases the size of Tate Modern by 60% and includes subterranean concrete tanks; the first permanent museum spaces dedicated to live art; spaces for learning and a panoramic public viewing terrace on Level 10.

Later this year Tate will launch Tate Exchange, an ambitious ‘open experiment’ occupying an entire floor of the new Switch House building. Over 50 organisations will participate in Tate Modern’s creative process, running events and projects on site and using art as a way of addressing wider issues in the world.

Tate Modern opened to the public in May 2000. Located in the former Bankside Power Station, it is the world’s most popular museum of modern and contemporary art, attracting around 5 million visitors each year. It is one of four Tate galleries around the country and part of a wider network of partner institutions. Tate manages a national collection of over 70,000 works of art.

The new Tate Modern is a £260m project made possible by a number of significant donations from public funders, notably a £50m investment from the Government, £7m from the Greater London Authority and £1m from Southwark Council.