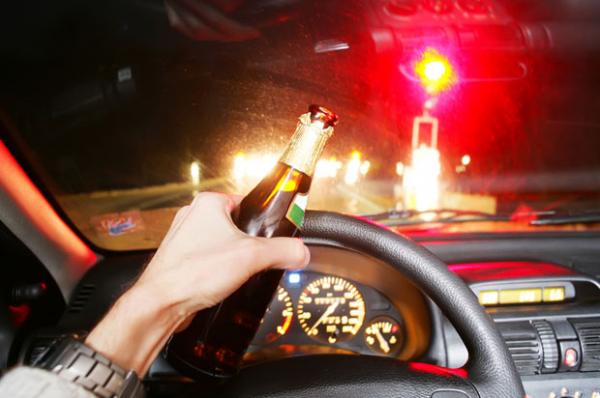 A new poll has found that most drivers in England, Wales and Northern Ireland do not want an extension of Scotland's 'one-pint-and-you're-out' clampdown.

According to a survey by SmartWitness, the vehicle CCTV and safety systems division of Y3K, six out of 10 motorists oppose a new clampdown on drink driving.

It found that 62% of drivers do not support an extension of Scotland's new 50mg limit for England, Wales and Northern Ireland, a year after it was introduced north of the border. The overwhelming majority of respondents (84%) said the new measures would harm the already struggling pub trade and fewer than half those polled (43%) thought the proposed restrictions would make the roads safer.

Three-quarters of drivers (74%) felt further changes may unfairly affect drivers travelling to work the morning after a night's drinking and 68% said a new clampdown would be ‘detrimental to the quality of life’ in rural areas where public transport is often limited.

Last December, Scotland reduced the legal alcohol limit from 80mg to 50mg in every 100ml of blood. Campaigners argued that the change would cut the number of deaths and serious injuries on Scottish roads.

The limit elsewhere in the UK has remained at 80mg, the highest in Europe.

The UK government has said that at present it has no plans to adopt the Scottish measures because it would have no impact on ‘high risk offenders’. However, the Police Federation has called for the Scottish limit to be introduced throughout the UK. Experts have also argued the new 50mg limit means that an average man is limited to a pint of beer or a large glass and women to half a pint of beer or a small glass of wine.

“Drink driving offences have been falling steadily since 1979 and there has been a huge reduction in drink driving accidents in the same period, down from 20,000 a year to around 6,000, explained Paul Singh, CEO, SmartWitness. “The police have done a great job in enforcing the drink drive laws, particularly at Christmas time and hammering the message that drink driving is totally unacceptable behaviour.”

Picture: A new survey by SilentWitness found a majority of drivers in the rest of the UK do not want to follow Scotland’s path of lowering the alcoholic limit to 50mg