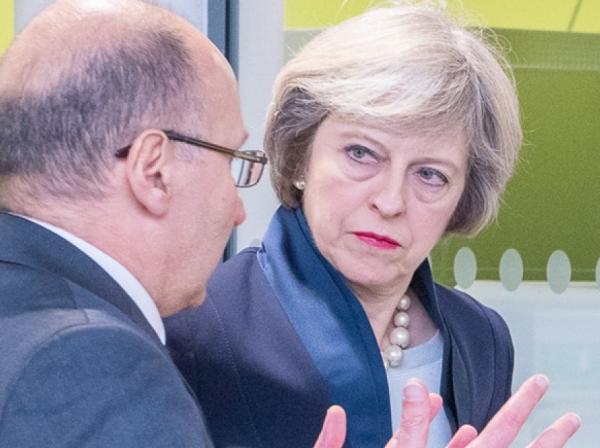 The new buildings will house one of the world’s most advanced gene sequencing facilities and an innovation space for global genomics and biodata businesses. The buildings will be home to a powerful collaboration between academia, businesses large and small, charities and government.

The Ogilvie Building houses both the Sanger Institute’s genome sequencing facility which has expertise in sequencing genomes from humans, pathogens and many other species with samples arriving from all corners of the world. It also houses the Genomics England sequencing operation which is delivering the 100,000 Genomes Project. The project will enable the NHS to become the first mainstream health service in the world to offer genomic medicine as part of routine care.

Sir John Chisholm, Executive Chairman of Genomics England said: “The UK is recognised across the world for being the first nation to introduce whole genome sequencing at scale in routine care environments. The Ogilvie facility is central to that achievement and opens the way to the virtuous circle of treating patients with genomic medicine leading to knowledge creation leading to advanced therapies leading to superior health outcomes.”

The Biodata Innovation Centre houses start-up companies in the field of genomics emanating from local academic research, as well as cutting edge companies attracted from around the world – already businesses have moved to the Centre from the US, Europe and Asia – to collaborate with the UK’s best scientists.

Professor Sir Mike Stratton, director of the Wellcome Trust Sanger Institute and chief executive of the Wellcome Genome Campus, said: “Genomes and biodata are an important part of all our futures. The Campus is home to research institutes, spin-out and start-up companies, academic-industry partnerships and Genomics England; all dedicated to driving and leading pioneering research and innovation and discourse in the sphere of genomes and biodata.

“The new buildings mark the next major step in the progression of our vision for this Campus as a global hub for genomics and biodata. We have an ambition to translate and commercialise research findings, as well as inform and enable the NHS to integrate genomics into clinical care.”