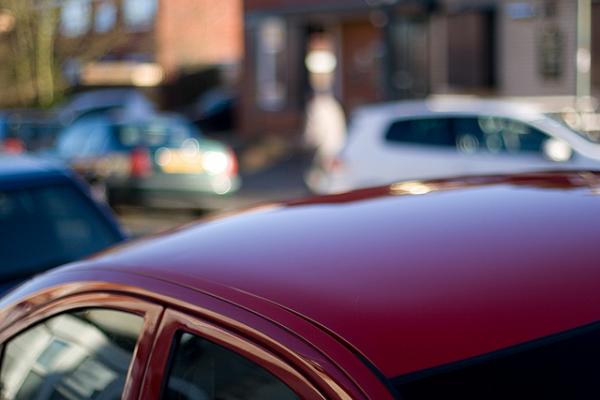 Average motor premiums have gone up by £48 compared with this time last year, hitting a new record high of £484 according to the Association of British Insurers’ Motor Premium Tracker.

This is an 11% increase, around four times the rate of inflation, and the biggest year on year rise since the ABI began tracking premiums for private cars in 2012.

The ABI Motor Premium Tracker is the only published measure of the actual premiums paid by customers, rather than quotes. It shows:

The average price paid for private comprehensive motor insurance was £484 for the second quarter of 2017, an increase of £22 (4.8%) on the first quarter of the year when average premiums were £462.

The increase of 11% (£48) compared with the second quarter of 2016, when average premiums were £436, is the fastest year on year rise ever recorded.

The rapid increase follows the recent Government decision to drastically cut the personal injury Discount Rate. Insurance Premium Tax also went up from 10% to 12% on the 1st June.

Given unprecedented pressures on motor premiums in the last quarter, the ABI has also decided to publish month by month premium data to show the growing impact of the discount rate change and tax rises during the quarter. These show average premiums rising in June to £498.

Director General of the ABI Huw Evans said: “This dramatic increase drives home how important it is the Government press ahead with a new framework for the Discount Rate and call a stop to further hikes in Insurance Premium Tax. The UK is one of the most competitive motor insurance markets in the world but the unprecedented increase in claims costs is driving up prices to record levels. Most younger and older drivers are likely to face increases even higher than this, hurting people who can least afford it. Worryingly these increases are unlikely to be the end of the road if reinsurance premiums go up at the end of the year, adding further costs to insurers.”

Given the size of the Discount Rate cost impact, reinsurance premiums are likely to increase on renewal. Most reinsurance renewals will take place in January 2018. This will add to insurer costs which will inevitably feed through to the premiums insurers have to charge customers.

Picture: Car insurance is going through the roof