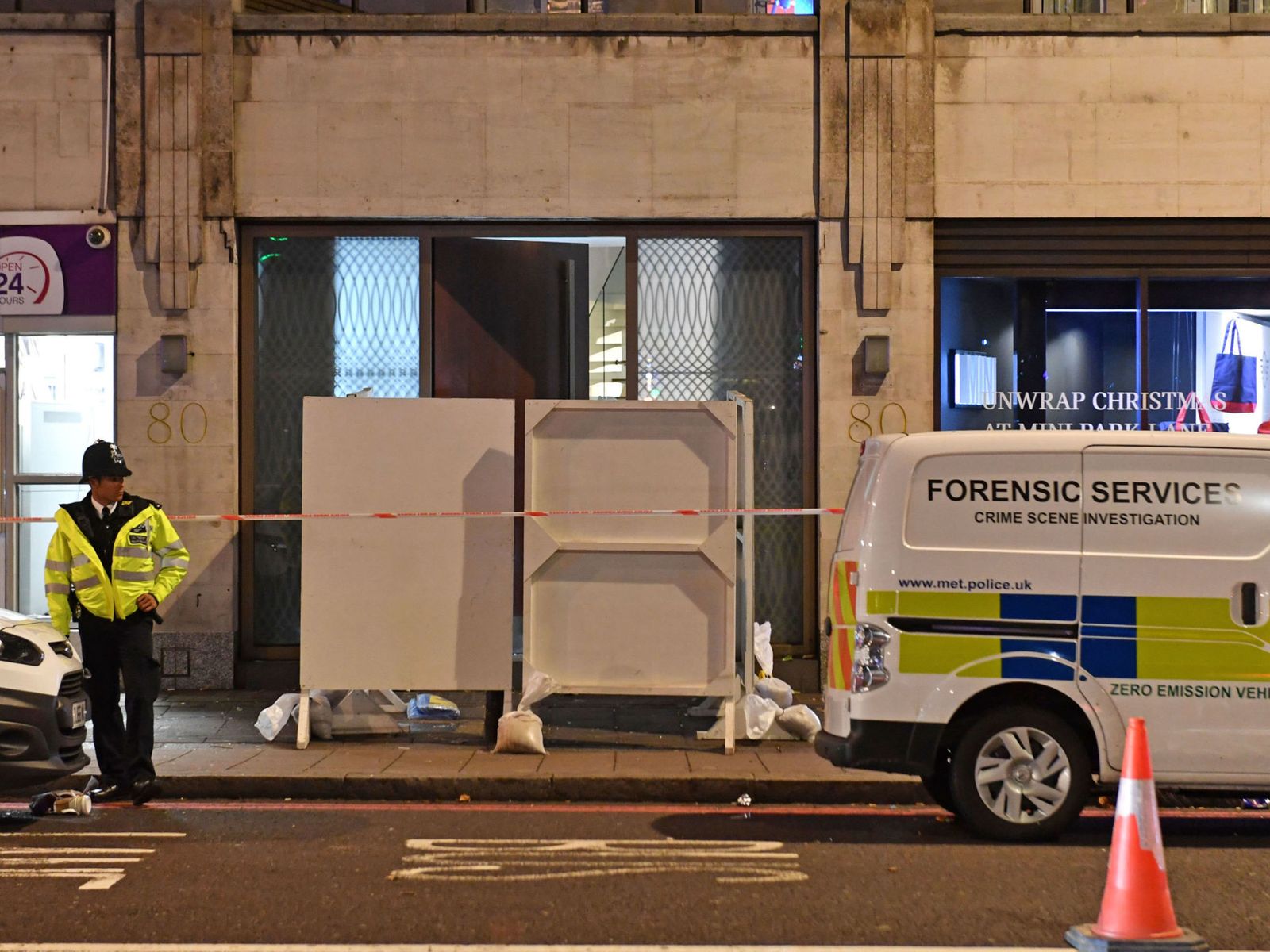 January 1 saw the Metropolitan Police launch a search for the murderer of a young security guard who, along with two colleagues and a party goer were stabbed as they tried to prevent gatecrashers from entering a private event.

Police were called at 5:36am on Tuesday January 1 to a property on London's famous Park Lane in Westminster along with the London Ambulance Service. A man in his early 30s was pronounced dead at 6:05am. His colleagues, aged 37 and 29 and a 29-year old woman were also found with stab injuries. They were treated at the scene before being taken to hospital.

Detective Chief Inspector Andy Partridge, said: “The incident took place outside a venue that was hosting a private party. It appears the deceased and the two injured males were working as security staff for the party. They were attacked by a group of males who were outside trying to enter the venue. The female was also attacked as she assisted the security staff in closing the front door of the premises.”

DCI Partridge continued: “A number of witnesses have already been spoken to but it is clear many others who were present are yet to be traced, some of whom may have captured the attack on their mobile phones. There have been no arrests and enquiries continue."

In a separate incident a woman in her early 30s was stabbed to death in London's Camberwell at 4.20am on Tuesday. She was named on January 2 as Charlotte Huggins. A 34-year old man arrested has been bailed to a date in mid-January.

A 25-year old man arrested on New Year's Eve following a stabbing at Manchester Victoria Station was assessed on January 1 by specialist medical staff and detained under the Mental Health Act.

Although a Counter Terrorism investigation remains ongoing, Greater Manchester Police have declared there is nothing to suggest the involvement of other people in this attack.

January 1 also saw a total of 39 people, arrested following a stabbing in a west London street, step free from custody. A group of 20 males and 15 females, all aged between 16 and 22, have been released under investigation; four males have been released on bail until late January.

Earlier, at 1:00am, a man, believed to be aged in his mid-30s, was found with stab injuries. He had been chased by the suspects following an altercation in a shop to a party address. Additional officers, including the Territorial Support Group, attended this address and attempted to speak with the large number of people who were inside. As the occupants failed to co-operate, the 39 were arrested on suspicion of attempted murder.

Picture: Forensic teams were called to an address on London's Park Lane where a young security guard was stabbed by a gate-crashing mob.