No Heroes Over Zeroes - MPs With Red Face 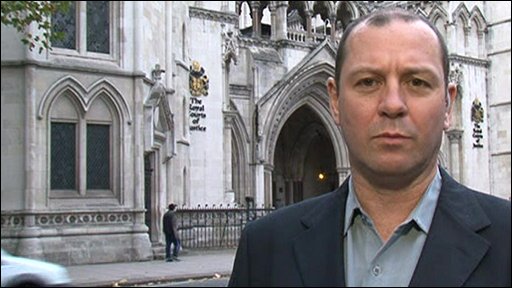 This was despite Business Secretary, Vince Cable, calling for a rethink on the concept. Speaking at a meeting of the Resolution Foundation in London last week, Mr Cable stated there was evidence of some misuse by employers, particularly when it involved any exclusivity clauses in contracts. He was against the right of employees to have a fixed term contract after a year, proposed by Labour, but that there should be an acceptance of a ‘balance’, whereby employees could request fixed contracts in the way they currently can do for flexible hours.

This softly-softly approach was shown not to be entirely shared by his parliamentary colleagues when it was revealed that MPs were employing 151 people on zero hours contracts. This revelation is particularly embarrassing for Labour Party leader, Ed Miliband, who has campaigned hard against such arrangements.

The use by parliamentarians of these contracts came from a Freedom of Information request to the Independent Parliamentary Standards Authority but no names of the MPS were released.

“It will appal ordinary people to discover that the country’s lawmakers are using ‘hire and fire’ contracts,” said Steve Turner, spokesman, Unite. “Parliament passed the laws that are supposed to protect pay and conditions – our MPs ought to be upholding them, setting a high standard for employers. We are calling on those MPs using zero hours contracts to move their staff on to secure contracts immediately.”

Pictured: Steve Turner, Unite – “It will appal ordinary people to discover that the country’s lawmakers are using ‘hire and fire’ contracts”