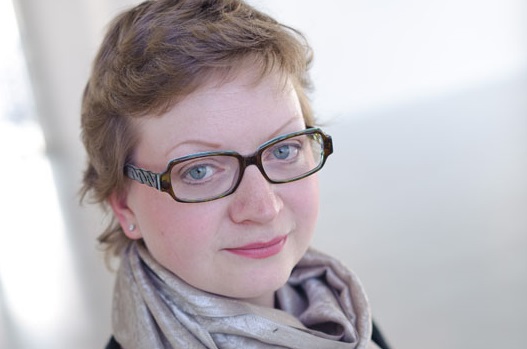 Ismena Clout, BIFM’s immediate past chairman and well-known and respected figure in facilities management, has passed away. Clout had been fighting an on-going battle with secondary breast cancer which led her to step down three months early in her role as Chairman of the Institute in April.

Julie Kortens, Chairman BIFM, said: “It is with great sorrow that we receive this news. Both the Institute and the facilities management profession owe Ismena a great deal; we are indebted to her for the years of commitment that she gave for the benefit of so many.

“On behalf of the Board I want to convey our sincere thanks, gratitude and respect. Ismena led the BIFM through challenging times and under her stewardship brought the Institute to a very positive place.”

Gareth Tancred, CEO BIFM, said: “This is terribly sad and devastating news. Ismena has been an inspiration to many in the professional world of facilities management, as a volunteer at the Institute and personally in the frank and open way she dealt with the challenges of cancer.

“This is what we must remember and celebrate; Ismena loved the FM profession and the industry and gave immense amounts of energy to raise its profile, help people progress and to shout from the roof tops about it.”

A dedicated advocate of charity, Ismena has raised thousands of pounds for charities over the years and to celebrate her recent 40th birthday raised over £1000 when she asked for donations to be made to her hospice instead of presents. In her memory and to support the hospice that has been such a support to her you can donate to St Raphael’s Hospice at https://www.justgiving.com/Ismena40/ where you can also leave notes of remembrance.