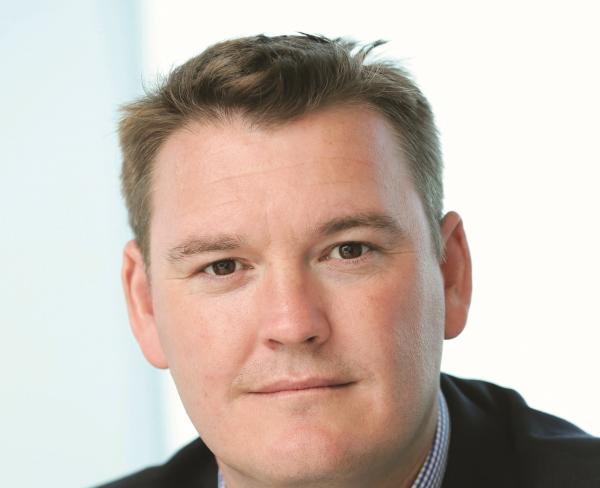 A response by Richard Sykes, Chair of the Living Wage Service Providers Leadership Group and CEO of ISS UK & Ireland:

The announcement in the Chancellor’s July 2015 Budget of a new type of National Minimum Wage – which they’ve labelled the ‘National Living Wage’ – is very welcome indeed.  It’s a step in the right direction to improve our business and communities. As service providers, the FM sector is responsible for employing a sizable proportion of the working population which places us in a gifted position to help to influence pay levels.

There are however some concerns to be addressed around the naming, calculations and intended deployment of this new Minimum Wage. And whilst the Budget announcements for areas such as tax credits and benefits will have impact on the spending power of increased pay levels,  their in-depth implications are best provided by research papers such as those drafted by KPMG and the Resolution Foundation.

Employers will need to take care to clearly identify which ‘Living Wage’ is referred to in pay levels.  To clarify, the current Minimum Wage is £6.50 per hour and mandated by the Government. Their New Minimum Wage – currently referred to as the National Living Wage - is set at £7.20 and comes into effect in April 2016. The current Living Wage as set by the Living Wage Foundation is £7.85 and is a voluntary rate of pay. Their current London Living Wage (LLW) is £9.15 for this year.

In FM, we are again leading the charge to improve employability and work opportunities; for example, two years ago our FM Apprentice Pledge to create over 10,000 apprenticeships in the Facilities Management sector was followed by increased Government support for apprenticeship programmes and youth employability initiatives.  Now our support of The LWF Living Wage is again witnessing wider support. Our influence to create positive change should not be underestimated.

Paying the LWF Living Wage provides a positive move to be welcomed by business and our communities. By ensuring the best possible working environment for our people, in turn we as a sector are in a position to drive quantifiable, positive business benefits.