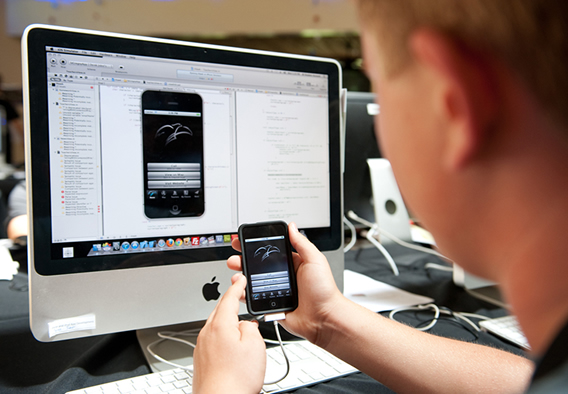 Claiming it as an industry ‘first’, Snow Software claims it can now offer software asset management (SAM) across all mobile device platforms in the UK.

The latest version of Snow License Manager enables its customer organisations to ‘natively’ extend their current SAM program to all types of tablets and phones devices running iOS, Android and Windows platforms.

Snow’s research in the UK found that 67% of organisations are already supporting multiple mobile operating systems and that 90% of employees use more than one device to perform work tasks.

“Mobile workers are providing great productivity gains to organisations who have embraced mobile working,” stated Alan Giles, Business Unit Manager, Mobility. “On the flip side, they are introducing licensing and compliance risks with the software they are consuming on mobile devices. The recent announcement from Snow confirms our ability to bring mobile devices into the normal thought processes taken by SAM professionals.”

The key benefit to UK customers is claimed to be that from one single administration console, the ability now exists to gain visibility on both fixed and mobile devices within the enterprise. This capability now offers all of the benefits of software license compliance across any device consuming corporate data.

The latest improvements in Snow License Manager are said to make it easy for authorised persons across the organisation to manage costs and compliance for mobile apps, maintain agreements and licenses associated with mobile devices and track how mobile devices comply with internal hardware and software policies.

Picture: Snow Software believes it has the answer for those who want to operate their mobile appliances using one software asset management program