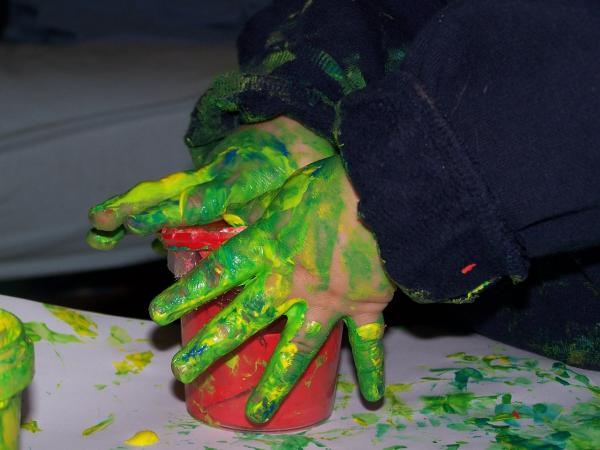 A County Down man is the first person in Northern Ireland to be sentenced for possessing guides on grooming and abusing children under UK legislation introduced under the Serious Crime Act in May 2015.

Gary Carruthers, aged 35, from Holywood, worked as a cleaner in a local primary school. He possessed two manuals, one of which was 170 pages long.

On December 21, the judge at Newry Crown Court described the content in the manuals as 'utterly shocking, vile and horrendous'. The judge then handed down a paltry three year sentence.

Forensic examination of his computers showed Carruthers had over 28,000 indecent images of children classified from grades one to five (with five being the highest).

The court heard Carruthers was in possession of personal details and photographs of pupils at the school. He has not been charged with any contact abuse offences.

Carruthers was arrested as part of the joint PSNI/NCA Operation Jarra, an investigation into accessing indecent images of children online. He has been held on remand since October 2015. His three year sentence consists of just one year custodial and two on licence and a Sexual Offenders Prevention Order which prohibits him from being around children and restricts his internet activity.

Sentencing, judge Sandra Crawford said she had taken into account aggravating factors such as the abuse of trust placed in him as a schoolcaretaker and his removal of children's personal information from the school.

NCA Branch Commander Rob Burgess said: “Child sex abuse is an appalling crime and this case was particularly harrowing due to the evidence of the manuals. The NCA, together with its partners in the PSNI, will continue to work to safeguard and protect children from sexual abuse and exploitation and ensure those who seek to harm them are identified and held to account. ”

Detective Chief Superintendent George Clarke, Head of the PSNI’s Public Protection Unit, said: “It is important we send out a clear message to those who exploit children online.

“You leave a digital footprint when you are downloading, viewing, making indecent images of children and the PSNI, together with our colleagues in NCA, have the capacity, capability and determination to investigate these despicable crimes against children and bring offenders to justice.”