Protecting the Flamb√© Against Fire 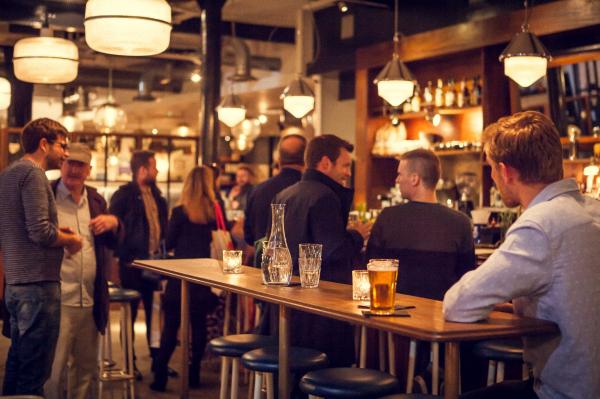 A UK steakhouse and cocktail bar owner, Hawksmoor has received a series of plaudits from restaurant critics and is now on the brink of opening its tenth restaurant in quick succession.

To ensure the growth continues without the threat of fire damage and other hazards, Amthal Fire & Security is playing an integral part in the design, delivery and installation of security, including ‘smart’ CCTV systems alongside all fire alarms.

“Amthal Fire & Security has excelled in the delivery of innovative security, even when the buildings we have purchased have existing systems and supply companies already in place,” explained Alex McLauchlan, Finance Director, Hawksmoor Group. “The team works seamlessly around our timetables to ensure fire and security systems are planned into the design of the restaurant, installed with minimal disruption and maintained with a 24/7 priority response, ensuring the safety and security of our staff and guests.”

Picture: Hawksmoor Restaurants has a close partner in its security and fire systems in Amthal

Rinnai is offering all sites, especially Healthcare, a ‚ÄėHelp Me Choose‚Äô facility via digital touchpoints. Click Image To Read More.