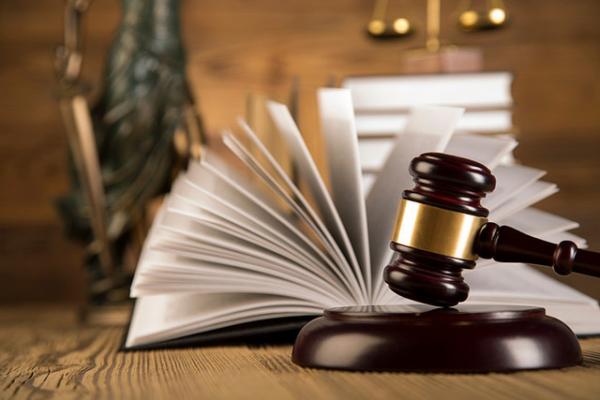 The UK Government has been in Court over prohibitive costs rules for environmental cases.

The Lord Chancellor and Secretary of State for Justice were due to face environmental and conservation groups in the High Court over new legal costs rules which make it much harder to bring environmental cases in England and Wales.

At the conclusion of the proceedings, which started at 10:30 on July 19, Mr Justice Dove reserved judgment in the case and said he would be handing down as soon as possible. ThisWeekinFM will report when the judgement comes down.

In February, the Government scrapped fixed cost caps that limited how much people and charities had to pay if they lost a case against a public body, a move challenged by the RSPB, Friends of the Earth and ClientEarth.

Under the new rules, it is now impossible to predict how much a court case to protect the environment will cost, as defendants will be able to ask judges to increase the initial cap at any time – even if the case has already started.

Lawyers will argue this is a major barrier for people and charities who want to use the rule of law to hold the Government or other public bodies to account.

Claimants also have to expose private financial details to the court and other parties when applying for Judicial Review, with no guarantees that this will remain confidential.

The High Court fast-tracked the case in April, because these rules are already affecting new claims.

ThisWeekinFM will bring you any result as soon as it is available. ClientEarth says that the new rules not only deter the public and charities from bringing cases to protect the environment, they are also unlawful under EU and international law. A spokeslawyer said: "Uncertain court costs have a dangerous chilling effect, as they are a major risk that many people cannot afford to take. These rules have been criticised by the European Commission, a UN committee responsible for access to justice, a House of Lords committee, and by lawyers, politicians and members of civil society."

Picture: ThisWeekinFM will report when the judgement on costs rules for environmental cases comes down

The government is set to adopt climate change targets for the ‘fifth carbon budget’ that will see the UK required to reduce greenhouse emissions by 57% by...