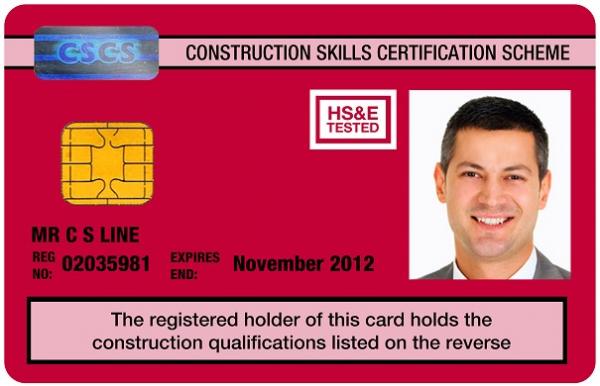 The move comes after an ‘extensive investigation’ by CITB which exposed fraudulent activity in centres where candidates were taking tests accredited by both CITB and the British Safety Council (BSC).

CSCS stated it was committed to safety and works with CITB, BSC and others to verify that individuals have achieved the required qualifications before a CSCS card is issued.

It wrote to all affected card holders in November 2015 to tell them that they needed to retake their Health, Safety and Environment (HS&E) Test. Vouchers were provided to pay for retesting and steps were taken to reduce inconvenience for businesses.

Following analysis of how the test was answered, using known testing patterns and geographical factors, over 6,000 candidates who had completed the HS&E Test and more than 2,000 people who had completed the Site Safety Plus certificate were required to retake their test which was to eliminate any doubt. Those affected were asked to register by 20 December 2105, or risk the cancellation of their CSCS card.

“We take assurance that CITB’s in-depth analysis was accurate,” said Graham Wren, CEO, CSCS. “While we accept that some people have been inconvenienced we have kept this to a minimum and removed unsafe cards from circulation.”

Mr Wren stated that CSCS was urging employers to check the validity of all cards by either electronically reading the CSCS SmartCard or by using Card Checker via the CSCS website, to make sure that invalid cards were not permitted on site. “While the number of people suspected of fraudulent activity is relatively small, compared with the 400,000 cards issued each year, this type of behaviour has the potential to undermine legitimate employees and harm the reputation of the industry,” conceded Mr Wren. “It is important employers are able to trust the training and qualification providers as well as the card certification schemes carrying the CSCS logo.”

Picture:   Over 4,600 CSCS cards have found to be fraudulent and have been revoked to prevent the scheme falling into disrepute