Resi, Not So Steady - Go 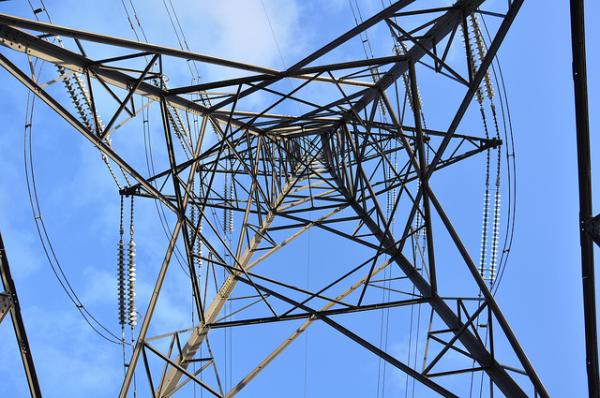 The vast majority of utility industry professionals believe that Residential Demand Management (RDM) is one of the biggest challenges for the future Smart, Flexible Energy System, according to a recent survey carried out by Green Energy Options (GEO).

The survey found that 93% considered RDM to be of high (49%) or medium (44%) importance. However, they were undecided about who would lead the development of RDM with 32% expecting data businesses to lead whilst 28% felt that it would be utilities who would pioneer its progress and 19% felt it would be down to aggregators.

“Clearly, the urgent issue of demand management is moving up the utility industry agenda with recognition that there are proven approaches we can take to address the disparity between supply and demand,” said Simon Anderson, Chief Strategy Officer at GEO. “The fact that well over a quarter of our sample thought that utilities would lead the development of RDM indicates their willingness to encourage the active consumer.”

When asked about whether they would contemplate buying an electric vehicle, including a hybrid, plug-in or full EV, as their next car, 71% said that they woul, and the majority (67%) of respondents also felt the EV market would grow rapidly over the next five years. Possibly as a consequence, 50% of respondents acknowledged that there is a medium risk of brown-outs caused by EV charging and 11% thought that the risk of brown-outs was high. Of those that said they definitely wouldn’t buy an electric vehicle, two fifths (40%) were put off by the price whilst 37% were more concerned by charging issues.

When it came to questions about battery storage at home, industry professionals were mixed in their views. Just over a quarter (27%) said they were thinking of purchasing a battery but 31% would not even contemplate the idea. Of these, a third said it was because it was too early in the market.

“The fact is that it is early in the maturity of the market, but this is further on than we expected,” said Anderson. “It is clearly in the early adopter phase and that is encouraging.”

Respondents were also asked how appealing the proposition of a hybrid home (which combines traditional and contemporary ways to power a home) was to them, which received a positive response, with 80% saying it was of high or medium appeal to them.

Picture: How will the grid stand up to greater demand from residential users?

Lettings figures announced on Thursday Feb 21 for the Harwell Campus in Oxfordshire show that Harwell let 160,000sq.ft of new speculative Grade A space in 2017, which...