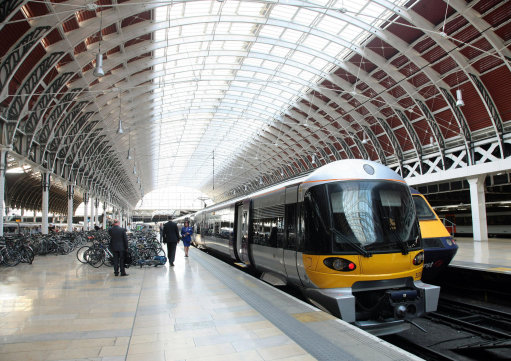 The RMT today confirmed a third wave of strike action across Heathrow Express claiming the company that operates the service is cutting pay, jobs and safety.

Heathrow Express members have been instructed to take strike action as follows:

Not to book on for any shifts that commence between:

Heathrow Express plans to re-organise its workforce indicating that, in an attempt to save £6 million over the next five years, some 201 jobs are now placed under threat of redundancy, representing around half of the current workforce. The Civil Aviation Authority is to cut £600 million from the Heathrow Airport budget over the same period. The union has warned that the cuts would leave the vital Heathrow services vulnerable to terrorist attack. “The Heathrow Express and Heathrow Connect services are dealing with growing demand as the airport expands and the idea that safety and service is going to be sacrificed at the stroke of an accountant’s pen would shame London and leave these high-profile services extremely vulnerable.  The CAA themselves have warned that the staffing cuts are a false economy which will hit revenues as service quality drops through the floor.

“The removal of on board staff, and the driving forwards of Driver Only Operation, would render services inherently unsafe and make evacuation in the wake of an emergency incident or terrorist alert an absolute nightmare."