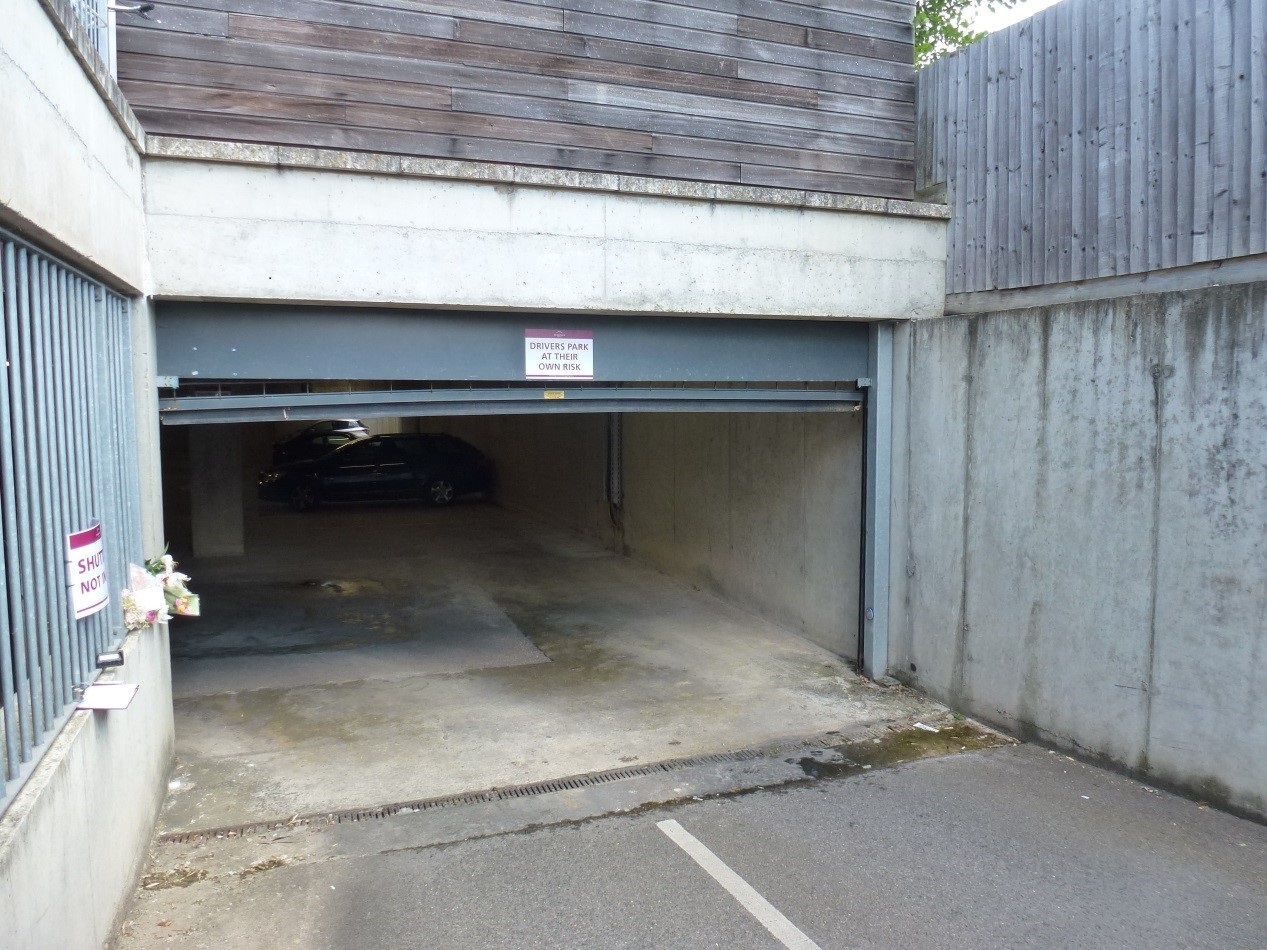 An electrical company has been fined after a woman was fatally crushed by a roller shutter door.

Heidi Chalkley pressed the button to open a roller-shutter door at the garage below her apartment. She then held onto the grille as it raised and became trapped as it wound around the roller, fatally crushing her body.

An investigation by the Health and Safety Executive found that the sensors at the top of the door were incorrectly wired and no longer functioned as the door opened.

B.S. Graves (Electrical) Limited had carried out work on the roller shutter door since 2012, including an inspection only a month before the incident. The company did not check the operation of the safety sensors and failed to identify the fault.

Speaking after the hearing at  Peterborough Magistrates’ Court, HSE inspector Graeme Warden said: “This tragic and distressing incident has had an untold impact on all those who knew Heidi. It could have been avoided if the company had ensured employees were suitably trained to inspect the doors and the functioning of the safety sensors.”

Picture: Heidi Chalkley was killed on 14 August 2016 when she was caught-up in the roller of a roller shutter door.

GLAP, the land and property arm of the Greater London Authority, has been fined after an advertising hoarding on its premises collapsed on to a man in front of his wife...