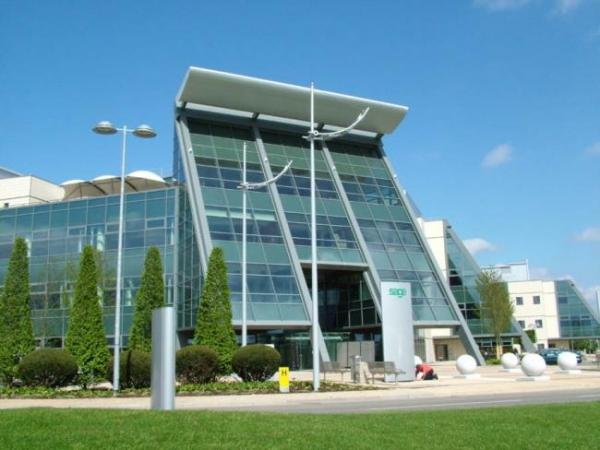 According to massive international payroll and accounting software firm Sage, which now offers nearly all of its services internationally via the cloud, unauthorised access using via an internal login has been used to steal UK customers' data. A woman has now been arrested, trying to flee the country, by the Fraud Squad.

Earlier in the week ending August 18, Sage declared 'We believe there has been some unauthorised access using an internal login to the data of a small number of our UK customers'. On Thursday 18, the firm stated 'The City of London Police has now made an arrest in connection with this case. We continue to work closely with the authorities to investigate the situation'.

The City of London Police (which runs a variety of the national anti-fraud units) confirmed 'Today (August 17) the City of London Police arrested a 32 year-old woman, on suspicion of Conspiracy to Defraud, at Heathrow airport. The woman was arrested in connection with an alleged fraud against the company Sage. She has since been bailed. The woman is a current employee of Sage'.

Sage has been obliged to run the news on the home page of its international website. The company statement concluded 'Our customers are always our first priority so we continue to communicate directly with those who may be affected and give guidance on measures they can take to protect their security'.

A Help Line facility was also included. The company has been in touch with the suspected 280 firms affected in a reputational damage limitation exercise that might also reflect in mitigation if a case against Newcastle-based Sage were raised either privately or publicly.

Picture: An employee has walked out of Sage's Newcastle offices and into the long arms of the law, suspected of data theft