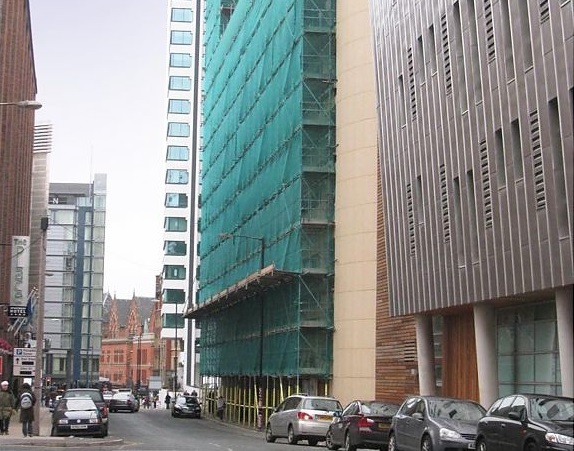 For the seventh straight quarter, the Scottish Building Federation (SBF) has reported the figures in an article published in the Daily Record.

The Site Book* has responded to the news, focusing on the first three months of 2015. A survey from the Scottish Construction Monitor demonstrates that the confidence score increased to +29, up by three points compared with the figure for the last quarter of 2014.

Responses are provided by members of the SBF and the report also asked them about their views on what effect the 2015 Construction Design and Management (CDM) regulations may have on them.

The CDM rules were implemented on 6 April 2015 and 59% believe these regulations will be minor, whereas 11% of respondents feel they will have a major impact on businesses. They affect health and safety regulations concerning domestic building projects. Further feedback from the new regulations revealed that 94% of businesses surveyed were either fully or partially aware of the changes and close to two-thirds think these rules will increase costs.

“In order to be sustainable, it's important that the industry's recovery is suitably balanced across all sectors,” said Vaughan Hart, MD, SBF. “CDM 2015 regulations will have important implications for the responsible management of health and safety on domestic projects. That being the case, it's more important than ever that customers choose a reputable, properly qualified contractor to carry out building works on their home.”

*The Site Book supplies Scottish and other British businesses with a range of products for all stages of construction and ensures that everything it sells complies with the latest health and safety regulations. This includes erosion control, waterproofing products, along with external window and brickwork protection.