Security with Santa Should be a Canter 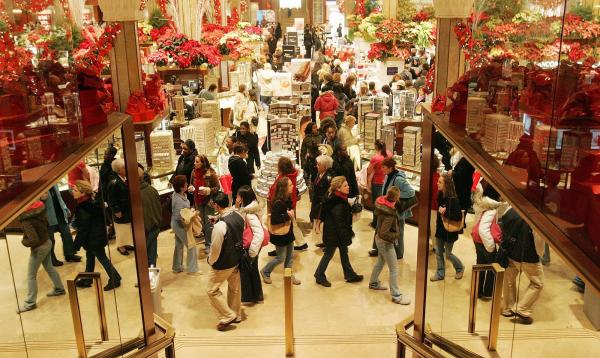 Revellers and shoppers are already thronging the high streets and shopping centres and as the risk of crime increases during the festive period one security specialist offers some simple advice.

Advice to retailers and FMs on ensuring that neither they, nor their colleagues or customers should fall victim in the season of goodwill to all is being offered by Trigion.

Alongside alcohol-related violence, the crimes reported to rise will not be a great surprise and include:

Encouraging operatives and patrons to take sensible precautions, e.g. not carrying large sums of money and keeping presents out of sight, will help reduce the risk of crime but it may also be time to review security arrangements.

Having a visible deterrent such as manned guards or visible electronic security systems, can be effective at putting off potential criminals. They can also mean a quicker response should a crime occur, especially if the premises are being monitored 24 hours a day. If the monitoring team spot someone who looks vulnerable they can despatch a guard before any incidents occur.

Having a manned security guard or team in place can also help with customer service as guards are now often trained in wider communications skills and can advise or direct customers as appropriate.

Other steps that should be considered are:

Just to emphasise the scale of the problem, the Centre for Retail Research published figures in 2013 that predicted Christmas losses in the UK in the six weeks from mid-November to end-December would be as high as £978 million which works out as over £37 per family.

Picture: It’s a mad, mad Christmas world but simple security steps still need to be in place to make it a truly merry one