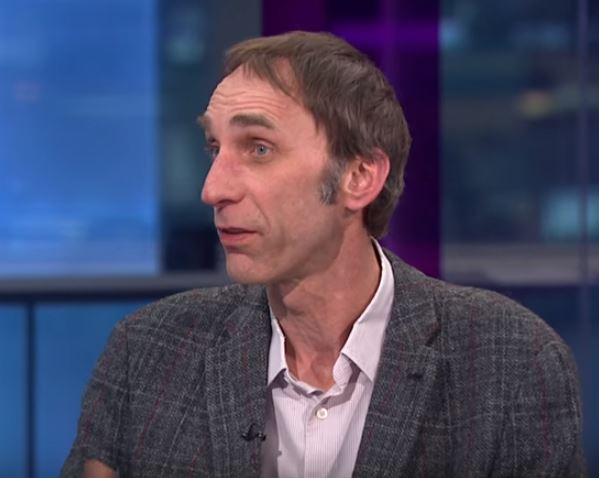 The London Space Academy staged what it described as 'an intervention - Space Probe Alpha', in London's Potters Field Park to encourage public discussion around the loss of public space in the UK.

Will self was in attendance - watch his video on the topic of public land grabs and the impact it has on people and society below. 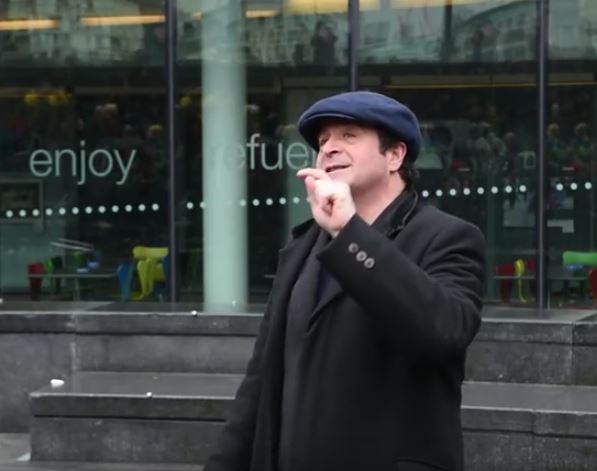 London Space Academy's choice of Potters Field Park was not accidental - the 13 acres of open land around City Hall was sold to a Kuwaiti property company in 2013 having previously been sold into private hands in 2002. The site was sold for £1.7bn in one of the largest commercial property deals in British history. As a result of the sale, what was once public space is now governed by corporate bylaws, meaning that activities such as public speaking and protest are banned. The trend to sell-off public space to create privately owned public spaces (POPS) has escalated markedly in recent years.

Amongst the organisers of the event is experimental geographer Bradley Garrett, lecturer in Human Geography at the University of Southampton. Garrett is the author of Explore Everything: Place-Hacking the City in which he recounts his experiences of testing the boundaries of urban security in order to experience the modern city anew.

Novelist Iain Sinclair has described Garrett's book as 'A no-nonsense, high-adrenaline, fast-twitch report that requires us to think about the city in new ways'. He presented his work on democratising the city and defending urban space at a TED talk, asking people to join a revolution that will claim and protect open spaces in cities.

Other demonstrators included Siân Berry (2016 Green Party Candidate for Mayor of London), Anna Minton (author of Ground Control: Fear and Happiness in the Twenty-First-Century City), Daniel Raven-Ellison (National Geographic Guerrilla Geographer) and Will Jennings (Artist and host of Folly for London). Topics discussed included the creation of POPS, the implementation of public space protection orders (PSPOs) which criminalise behaviour that is not typically proscribed and the proposed construction of the Garden Bridge over the River Thames. The latter project, initially the brainchild of Joanna Lumley, will involve the spending of tens of millions of pounds of tax payers' money on the development of an ostensibly public space in which activities as innocuous as flying a kite or playing a musical instrument will be forbidden.

The spiritual wellbeing of our cities is being eroded by the creeping corporatisation and privatisation of its public spaces, the author Will Self has warned. He says huge chunks of London are falling into corporate hands and this is having a deleterious impact on the capital’s residents. “What people don’t understand is that it does affect you psychically. It constrains you in how you think about what you can do in a space, and it constrains your imagination. It’s like a condensing of time and money and space – it needs to be resisted.” 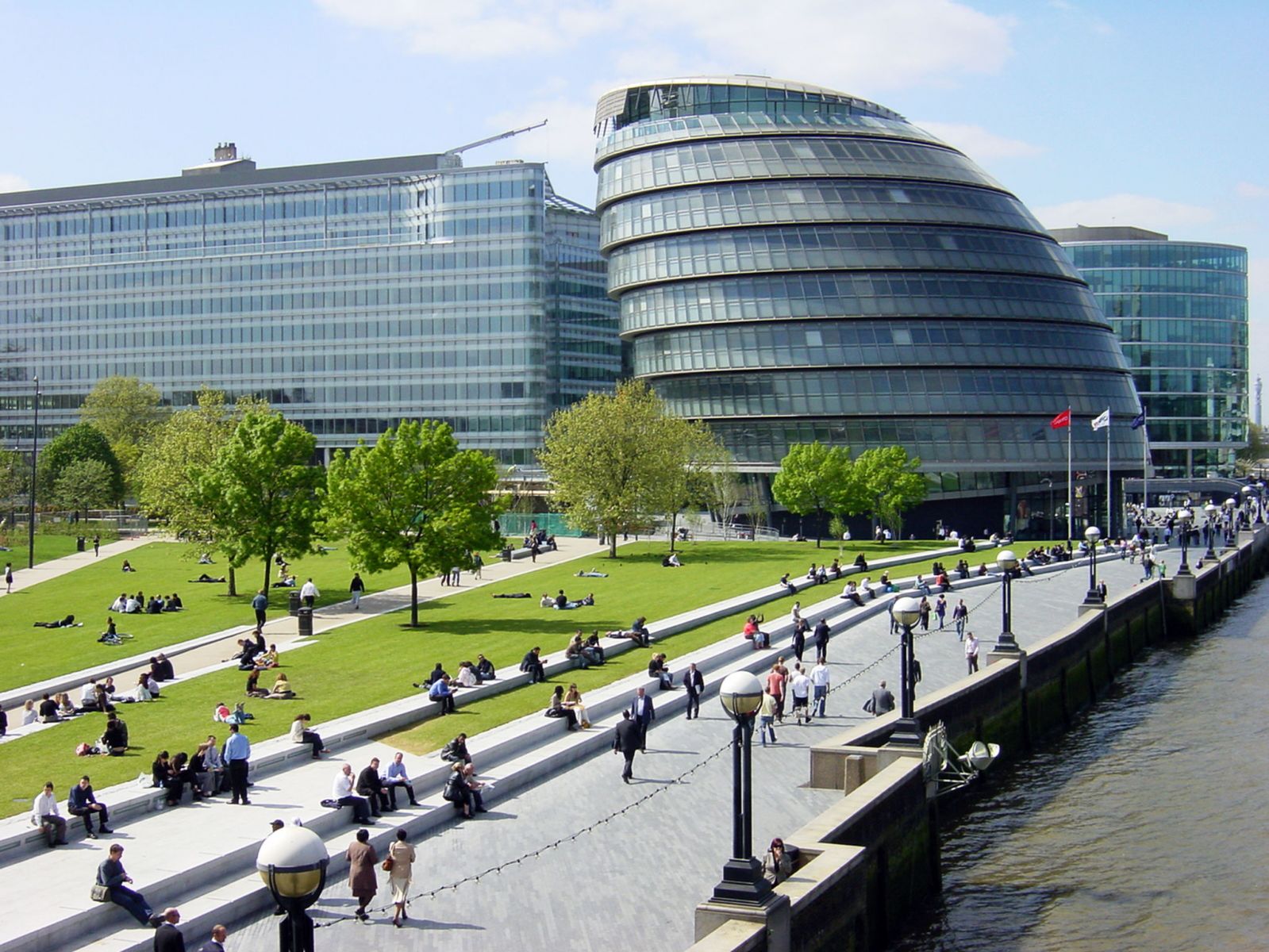 Picture: Picture: Will Self - main illustration. Above: Passport to Potters Field Park - you might need permission to fly a kite in this part of Kuwait

For the first time, foreign companies that already hold or want to buy property in the UK will be forced to reveal who really owns them, Prime Minister David...

A tragic suicide has focussed attention on securing access to roof tops of tall buildings. The police have subsequently condemned the actions of a group of young and...