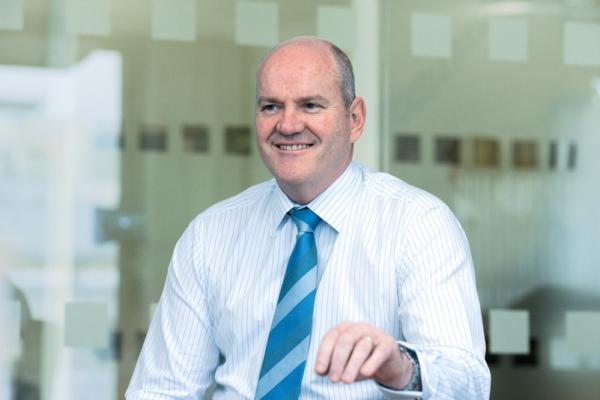 Rupert Soames, Serco Group Chief Executive Officer, said this morning (Tues 12 Aug): "As expected, trading was poor in the first half.  Profits were in line with our revised expectations and cash flow and net debt were better.  We are making good progress with our Strategy Review, and in rebuilding trust and confidence with the UK Government.  Many challenges remain and we have a lot of work to do but I am confident that, in time, we can restore the company's fortunes."

"Good progress has been made strengthening the organisation structure and leadership. Angus Cockburn, currently Interim Group CEO at Aggreko, will be joining us as CFO in October; Kevin Craven, CEO of Balfour Beatty Services, will join in September as CEO of our UK Central Government division; Liz Benison, previously VP and General Manager of Computer Science Corporation's UK business, will be joining as CEO of our UK & Europe Local & Regional Government division also in September; and David Eveleigh, General Counsel of BT Global Services, will join as Group General Counsel and Company Secretary in November.  These are strong appointments.

"We have also moved to simplify and rationalise our Group structure in the AMEAA region."

A half-year report says Serco's 'Revenue' is steady but profitability is down.

Serco was hit hard by its UK scandals but made good ground in the US and AMEAA.

The firm saw £2.5bn of contract awards in the reporting period.