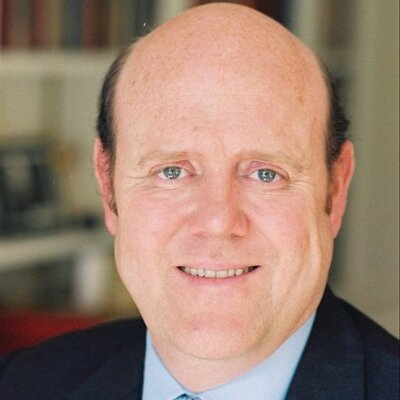 After the public relations disaster last week over the Channel 4 News investigation into its running of Yarl’s Wood detention centre, Serco has been hit further by poor trading figures.

Speaking after the publication of the 2014 Full Year Results, Serco’s Group CEO, Rupert Soames, conceded that it had 'been an extremely difficult year for Serco'.

He blamed the figures on a number of loss making – mainly public sector contracts – that had led to the company writing off £1.3 billion but that it would press ahead this week with a £555 million rights issue. “Of the five large contracts on which we’re losing most of the money in this write-down, four of them are with the UK government,” he observed. Losses on one asylum seeker contract were more than £150 million.

Soames noted that: “There are at least eight companies that have lost tens of millions on contracts with the government, and in the future they will all be a bit more gun-shy. Some have been put off.”

In presenting the results, Soames pointed to the following:

Soames believed that contrition should now be put behind them and that “there is a real sense that, having confessed our sins and in taking the punishment, we are now ready to start on the path to recovery…. We will focus on providing public services to government and other bodies across five core sectors – justice and immigration, defence, transport, citizen services and healthcare – and do so across some of the largest public services markets in the world. “By concentrating on these markets, we are playing to our strengths.”

Although he displayed great confidence, this was not reflected in the market and Serco’s shares were marked down significantly by 16% or 32p to 174p.

Picture: Serco’s Group CEO, Rupert Soames, conceded that it had 'been an extremely difficult year for Serco'.