Servest Gets the Ok Aye from Mckay 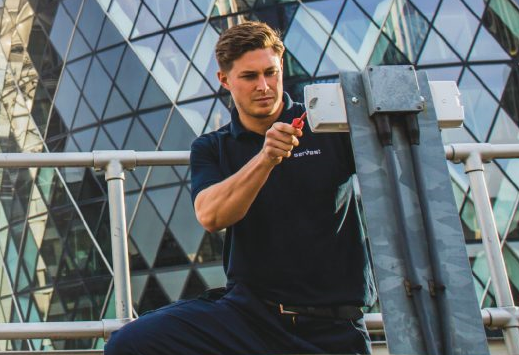 Arthur McKay has been bought by Servest. The £125 million turnover building services contractor has spent the last year or so preparing for an offer - actively building a London base and engaging in an advertising and PR activities (primarily in ThisWeekinFM).

Servest believes the acquisition will help expand and develop its technical expertise, in addition to extending geographical reach - Mckay has a strong reputation in Scotland and offices dotted around the UK. Customers come from both the private and public sectors.

Rob Legge, Group Chief Executive Officer UK and Europe at Servest, said in a press statement: 'The acquisition is part of our growth strategy to become one of the top five FM service providers in the UK. We will be able to offer new and existing customers a wider range of services through the new combined entity'.

Although the statement also says that Arthur McKay, senior management will be integrated, a source told ThisWeekinFM that he had not received any assurances and was particularly concerned about the possibility of redundancy.

Servest has now bought four companies in relatively quick succession and established a joint venture with Atalian to cover Europe.

Picture: Arthur Mckay has focussed on its branding in the last 18 months and has snagged a big money buyer in Servest

The Atalian Group has agreed to acquire the entire share capital of Servest Limited. Atalian is an international provider of facility services operating in 31 countries...

Arthur McKay has won an FM contract with a global designer and manufacturer of component parts and systems. The building support services company will provide Moog...