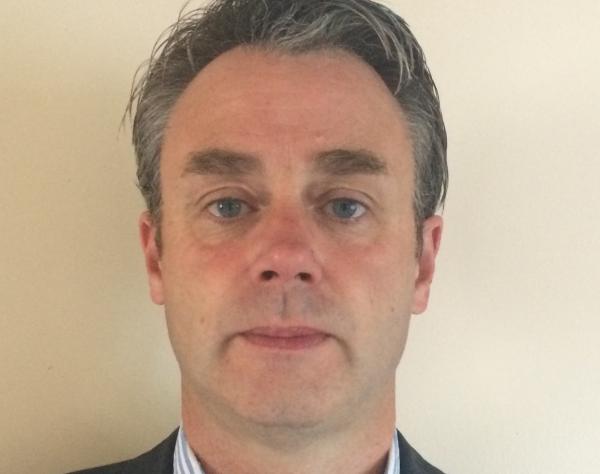 The Shield Group has been awarded a contract with the Spanish security company RAC Alarm, its biggest contract win in Spain to date.

PV solar panel theft has risen across Europe with a year-on-year increase of up to 20% in some countries, especially from large solar plants in remote, rural areas. Over the last decade as investment from the EU, Spanish government and Spanish Banks have flowed into the Spain’s solar power industry, there has been an increasing number of targeted acts by criminals on such sites.

One of the most high-profile thefts came in 2007 when 2,000 solar panels worth £1.4million were stolen from the northern province of Palencia and since then, it has become more important than ever for Spanish companies to maintain high levels of security.

The GPP solar plant will have Shield’s remote video monitoring system which will be fitted around the perimeter of the six-acre site. The live footage will feed back to its central monitoring system and alert security staff of any breaches, e.g. when an intruder enters the site or if equipment is moved. Whenever necessary, this information is then presented to authorities in the local area for immediate attention.

“The economic recession, combined with the rise of system installation, has without doubt contributed to the problem of solar panel theft,” explained Eric Roberts, Business Development Director, Shield. “We believe this contract with RAC Alarm will ensure that solar panel theft on this site is significantly lowered and we encourage other companies to also reconsider the effectiveness of their current security systems.”