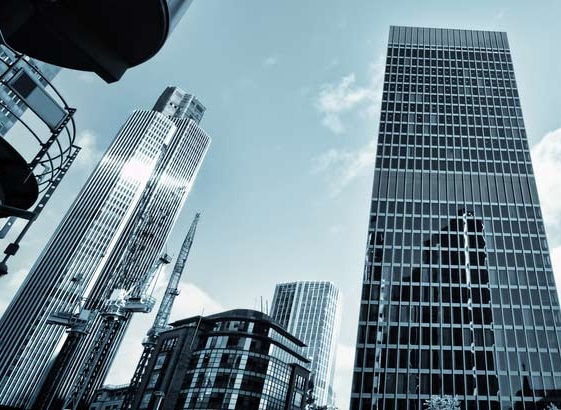 According to a recent report, UK companies are changing their perception and evaluation of their commercial property portfolios to help them meet corporate goals.

The report – Redefining Commercial Property Performance - The alignment of property and workplace with corporate objectives – was written by workplace and business journalist Sara Bean and commissioned by Managed Office Solutions provider, Portal.

As part of the research, interviews were conducted with leading property professionals, workplace consultants and occupiers and the findings of the paper reveal the growing importance of measuring the performance and return from commercial office space and the necessity to more closely align property with corporate goals.

The first part of the paper examines how space operates in relation to a company’s over-riding business goals including its ability to adapt to changing business requirements.

The second part then goes on to focus on how the workplace itself helps to boost overall productivity, effectiveness, brand values, wellbeing and retention of staff.
Paul Bagust, Director, UK Commercial Property Professional Group at RICS, who was interviewed, believes that conventional attitudes still prevail but that new ways of thinking are emerging. “What RICS has identified in its research is that the role of property needs to be seen as more than a business support function but one that is strategically linked back to the business. The key is that it becomes part of the conversation and not some add on piece.”
Mr Bagust went on to state that the trend has been about keeping costs down because there has been a recession but this has shifted more recently towards employee retention as recruiting can be more difficult in a strong economy. “Therefore, the property needs to support that objective by really fitting the message to the business.”

The research also revealed the growing importance of measuring the effectiveness of workplace strategies.

Tim Oldman, CEO at workplace performance benchmarking specialist Leesman, stated in the report that the fundamental problem for too many organisations was that, by being focused totally on costs, some may get smarter in terms of utilisation but nobody is looking at output. This, he argued, was what the Leesman Index set out to do since its launch in 2010 “to provide a wholly independent measure of workplace effectiveness” and show that the purpose of the workplace was to support employee productivity and organisational performance by taking a measure of what the workplace contributes, not solely/simply what it costs.

Ian Ellison, Senior Lecturer and Course Leader in FM at Sheffield Hallam University, is interested in the factors that contribute to a “genuinely inspiring” workplace.

He concurred with Leesman that the best way of evaluating the effectiveness of a workplace was to focus on the needs of an individual organisation which could only be achievable by exploring the diverse needs and experiences of the people who will occupy that space.

The research concludes that progressive organisations are now beginning to acknowledge and understand how they can unlock the value of their workplaces.

Traditional approaches to property based purely on cost were now shifting towards more operational perspectives that took into account the exact and often unique needs of an individual business and what it was trying to achieve at a strategic level.

“The findings of the research clearly shows how an organisation’s commercial property is no longer seen as simply a place of work but is now considered to be central to the overall performance and future success of a business,” said John Gotley, MD, Managed Office Solutions, Portal which commissioned the research.

Picture: Businesses and organisations are changing their attitude to the commercial properties they own and manage than just physical buildings that are occupied and worked in