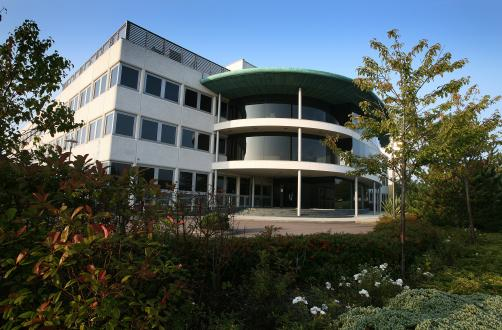 In a sector that has often seen poor pay and conditions, Brayborne FM states it is actively securing the support from all of its clients to meet their objectives in paying a fair wage for a fair day’s work.

The Living Wage campaign has been running for nearly 10 years and believes it has been instrumental in lifting more than 45,000 people out of poverty. Set independently and updated annually, it commits companies to an hourly rate of pay based on the cost of living in the UK and is currently set at £7.85 an hour in the Thames Valley area.

Brayborne is one of the main contract cleaning and FM services companies in the south east of England with all staff employed directly and working on major contracts in offices, shopping centres, schools and colleges. As a Recognised Service Provider working with the Living Wage Foundation, Brayborne is one of over 850 responsible employers in the UK that are committed to working towards raising the living standards of people who are on the low paid threshold.

Boehringer Ingelheim, a leading pharmaceutical company based in Bracknell, is one of the first of Brayborne’s clients to support the Living Wage objectives.

“I’m proud that Boehringer Ingelheim is supporting the Living Wage,” stated Tom Ryan, Head of General Services, Boehringer Ingelheim. “We recognise that we have a strong reliable team of hard working staff from Brayborne who deliver a very high standard of service every day and we felt it fair to recognise this valuable contribution through increased wage rates. Staff were delighted to hear this and they are now among the highest paid cleaning operatives in Bracknell.”

Picture:  The UK Boehringer Ingelheim offices where the staff from Brayborne FM are benefiting from its commitment to the Living Wage

The German owned supermarket Lidl chain in the UK has become the first national supermarket to state that it will adopt the Proper Living Wage. Putting pressure on its...