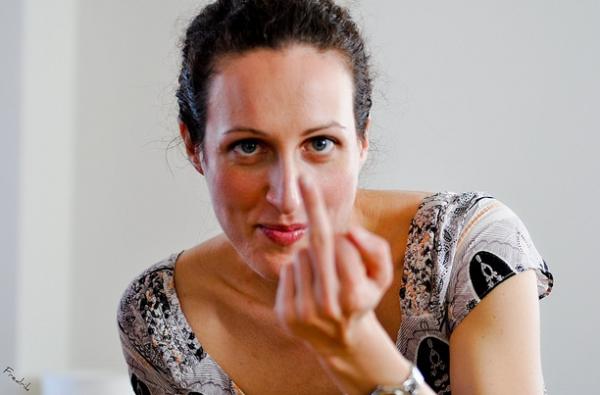 A Chartered Institute of Professional Development (CIPD) report has found that 53% of managers are not trained or qualified to handle ‘difficult conversations’ or conflicts.

The survey also found that common solutions to conflicts still include disciplinary action and grievance procedures – both of which can kill the employment relationship.

In response to the report, telephone answering provider According to CallCare's (which has produced a guide) Gemma Harding, providing staff with a way to anonymously report problems will go a long way towards encouraging a ‘speak up’ culture. She says: “The problem is that not enough companies are training their team leaders to deal with sensitive, perhaps troubling issues within the workplace.

“The modern workplace is evolving and having someone impartial to oversee this process is conducive to creating a positive culture within work.”

TUCking in to the problem

A study carried out by the Trade Union Congress has found that more than half of all women polled have experienced some form of sexual harassment, whilst 32% have been subject to unwelcome jokes of a sexual nature.

It is for these kinds of instances that a dedicated support hotline is needed claims Harding. "Without somewhere to report, anonymously or otherwise, such issues are swept under the carpet," she says.

Picture: Speak up if work conflicts are getting you down

Workplace change management consultants at Advanced Workplace Associates (AWA) are urging business leaders to consider more laterally the factors that can make a...

In her latest annual report, ‘Health of the 51%: women’, the Chief Medical Officer (CMO) Professor Dame Sally Davies makes recommendations on a wide range of...