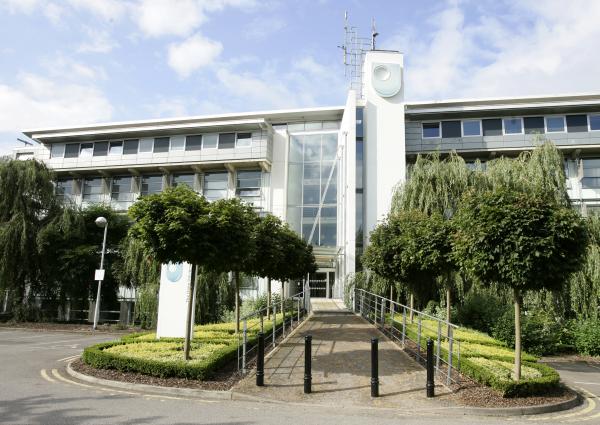 Staff at the Open University are being balloted for strike action in an increasingly bitter row over job losses and the closure of regional offices.

The Open University (OU) wants to shut down seven regional centres in Birmingham, Bristol, Cambridge, Gateshead, Leeds, London and Oxford with the potential loss of 502 jobs; the ballot has already opened and closes on Thursday 5 November.

The University and College Union (UCU) has said to lose such ‘huge amounts of expertise would be a devastating blow’ and has questioned why so many centres were being hit at the same time. It stated that the local offices evaluate and support students with disabilities, provide course materials, assign tutorial groups, run examination arrangements, advise on study options and manage the hugely popular degree ceremonies.

For its part the Open University management rejects the claims made by the union. It has stated that the seven centres proposed for closure were not predominantly used as teaching centres. It insisted that services to students would not be reduced or withdrawn.

“This is a difficult decision and I fully recognise the impact it will have on many of our staff but we cannot afford to stay still,” explained Peter Horrocks, Vice-Chancellor, OU.

“This recommendation, if approved, would allow us to enhance student support in a way that’s simply not possible in our current office network and offer our students the sort of support they expect and deserve.”

Picture: Despite the threat of a strike by its academic staff, the Open University insists that the proposed changes will see some expansion, including its main site at Milton Keynes