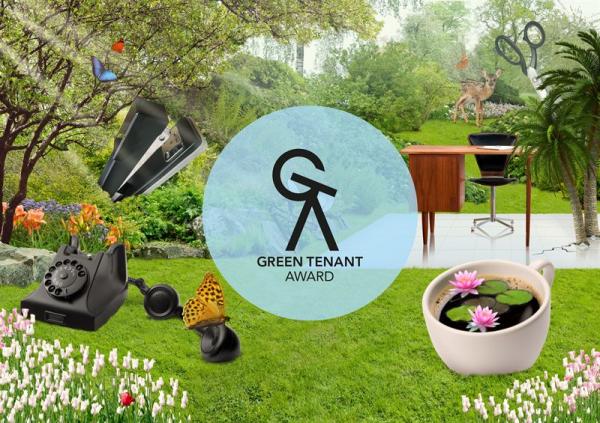 The Jury for the Green Tenant Award 2014 nominated the consultant firm U&We as this year’s winner.

The judges chose U&We because it was seen as successfully achieving sustainability with business value and ‘providing both a sustainable working environment and sense of community with great creativity which was the keyword for this year’s competition’. Second prize was awarded to Vasakronan and third prize went to SABO.

The Green Tenant Award was established in 2011 by Tengbom and Nextport Business Relocation Partner in order to highlight companies and organisations that are working to develop and promote a sustainable working environment.

The competition aims to provide ‘inspiration for continued involvement and creativity by highlighting office tenants that have successfully combined sustainability and business value’ with the keyword for this year’s competition being ‘creativity’.

The Jury for the Green Tenant Award had nominated six finalists for this year’s Award and the nominations had included:

The award ceremony was held at the Stockholm Chamber of Commerce 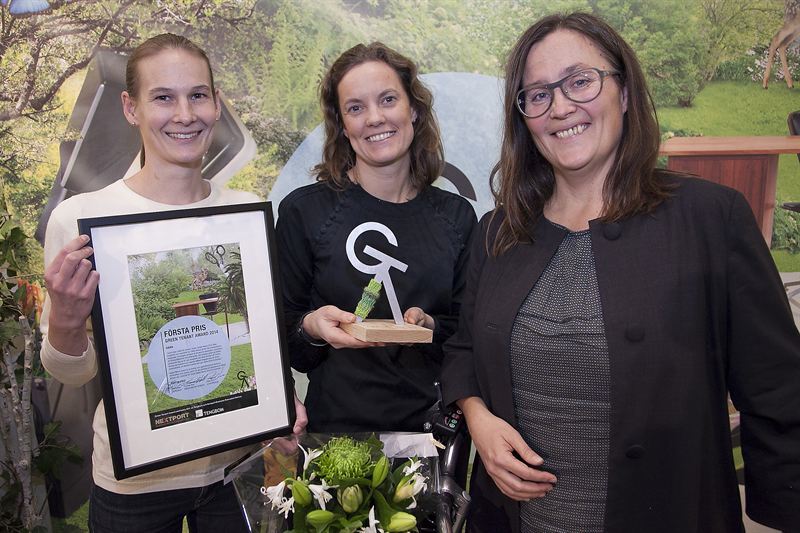 Pictured: Representatives from U&WE with the award for Green Tenant 2014