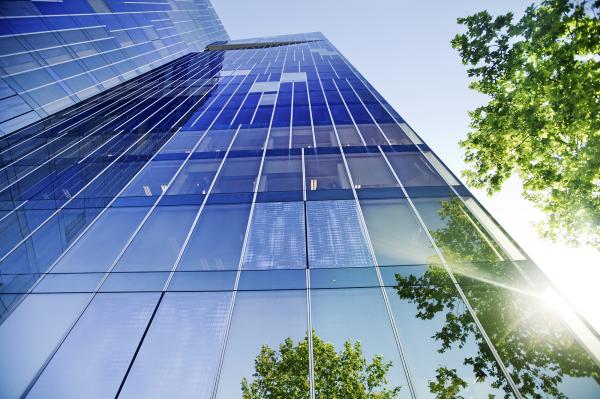 Grosvenor Services has achieved the ISO 50001 Energy Management standard which provides a framework for commitment to sustainability.

The FM provider is trumpeting this step as demonstrating demonstrates its continuing commitment to reducing its impact on the environment and to supporting the sustainability goals of its customer base in the UK and Ireland.

The international standard outlines energy management practices that help organisations reduce energy consumption, cut costs and meet environmental requirements. The award follows on from the company ISO 14001, linked to reducing resource usage, waste and costs, which Grosvenor Services achieved in 2010. It believes these certifications give its current and future customers the confidence that there is a service provider that has achieved third party verification with what should be the assurance that it has proven sustainability credentials.

Grosvenor Services states it is using these standards as a framework to support its clients’ environmental goals. Staff on client sites are rewarded for ideas that reduce their carbon footprint and ‘building champions’ have been appointed in each of the company’s offices to encourage ‘green thinking’ that can be applied both internally and externally.

A number of measures have been implemented recently which are audited electronically, to manage contracts more sustainably. In 2015, Grosvenor Services’ cleaning division moved to a new range of EU Ecolabel accredited products. Water is added to the super-concentrates at the point of use, reducing transport costs and waste. The projected annual reductions in plastic and cardboard waste are 57% and 45% respectively. Consumable products are also sourced from one of a small number of companies whose paper products are Ecolabel accredited.

Data from its vehicle monitoring system indicates a reduction in carbon emissions per driver per month in 2015 compared with 2014. Low CO2 and fuel efficient cars have been introduced to the fleet. On its contract with Maynooth University in Ireland, it uses a fully electric van in line with the institution’s commitment to being a so-called ‘Green Campus’.

“We are committed to helping our customers to achieve their green aims based on research, testing and close monitoring of performance,” explained George Parish, Health, Safety, Environment and Quality Director, Grosvenor Services. “We are also firmly committed to becoming a greener company ourselves and hope to inspire everyone, both clients and staff, to think and act more sustainability.”

Picture:    Grosvenor Service has been awarded ISO 50001 which continues its drive to greater greenness for both itself and its customers