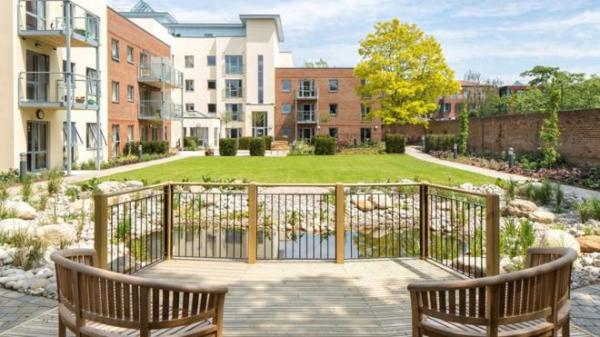 The latest figures from retirement housing specialist McCarthy & Stone point to a flotation.

The company stated this week that a flotation could raise in the region of £70 million that will be used to help fund investment in land and housing and follows on from an announcement that it plans to invest £2.5 billion over the next four years.

McCarthy & Stone is the major player in the sector and was involved in 70% of specialist retirement housing built in the UK last year, reporting that demand is high for such properties.

Chairman John White stated: "In the UK, approximately 3.5 million people are interested in buying a retirement property but only 128,000 properties had been built as at April 2014.”

Mr White said the Group was well-positioned to benefit from this “unprecedented market opportunity” and the scale and quality of its land bank provided significant visibility over the medium term for its potential rapid growth. “Against this backdrop, we have increased our investment target for land and build to £2.5 billion over the next four years and remain on track to deliver 3,000 specialist retirement apartments per year over the medium term, doubling the size of the business,” he explained. “In parallel, we continue to make operational improvements to the business to deliver improved capital turn, ensuring that our increasing margins and profit translate into higher returns.”