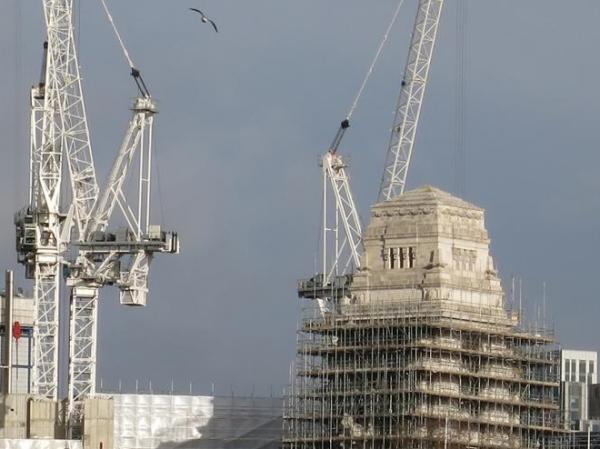 A report released by London Assembly Member, Tom Copley identifies that a new Land Value Tax could encourage 'land bankers' and those holding underutilised sites to release them - particularly for housing.

Copley states that new construction land is vital for new development, particularly housing and London faces an acute shortage of developable areas.  His report ‘Tax Trial: Land Value Tax for London?’ identifies that a this new tax could provide the incentive to build over 200,000 new homes in the capital.

Copley believes Land Value Tax is unlike any of the property taxes currently in use in the UK.  It taxes land and not buildings. "Current tax and business rates are only imposed on occupied and developed land; which can discourage development," he argues.  "This means some sites in London are being under-utilised as car parks or plots with long-demolished buildings."

His report recommends that the next Mayor look at the issue to identify what further devolved powers might be needed to make a Land Value Tax a reality.

Picture: Will a Land Tax Get London Building even more?