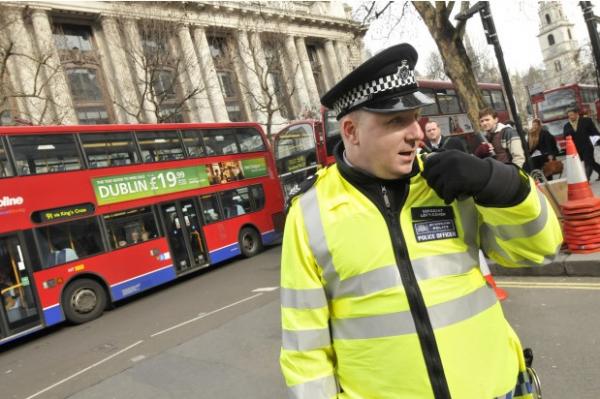 A major exercise to test the emergency services and Government response to a terrorist attack started on Tuesday and will continue on Wednesday.

This operation, which has been planned for over six months, is part of the Government's regular National Counter Terrorism Programme of exercises and has been developed jointly by the Metropolitan Police Service and the Home Office. Over 14 different organisations and agencies are taking part.

During the first day of the exercise the tactical response on the ground will be visible to media and passers-by outside the disused Aldwych underground station in Surrey Street,  which will be closed to traffic for the day.

Deputy Assistant Commissioner Maxine de Brunner, who is the Exercise Director, said: "Testing and exercising is a really important way to ensure that our plans to respond to a major incident or terrorist attack are as good as they can be. We put huge effort into our planning and want to test how we all work together.

"The exercise scenario will test our tactical response including working with our emergency services partners, containing the situation, evacuating the injured and managing a crime scene.

"We've carefully planned the live play elements of this exercise to make sure that any disruption to the public is kept to a minimum."

As the exercises progresses it will test how senior decision makers manage the impact of the incident on responding agencies, an ongoing fast paced counter terrorism investigation and a range of issues that impact on life in the capital.

DAC de Brunner added: "Sadly, London is no stranger to terrorism. Given the changing nature of the very real terrorism threat and events around the world we need to constantly adapt our plans and prepare for new or emerging threats.

"What is vitally important to all the agencies involved, who work together every day, is that when the worst happens we are prepared to be the very best we can. We have sound plans and highly dedicated, brave staff that Londoners can be confident in."

The exercise will finish in the afternoon of Wednesday, 1 July. Officers have been briefing local communities and businesses on the exercise and what they may see and hear.

A full debrief will be carried out after the exercise to make sure that any learning is properly captured.

Picture: The Police, Fire Brigade and Ambulance services have been joined by soldiers and intelligence officers for a major exercise to test reaction to an attack by armed terrorists.