Terror Suspects - Family of Five Plus 1 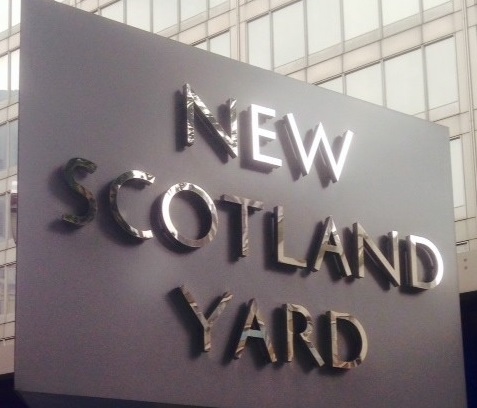 Five people have been arrested as part of an investigation by the Met Police's Counter Terrorism Command. Another man handed himself into police yesterday (Aug 13).

Officers attended an address in east London on Wednesday (Aug 12) and arrested a 51-year-old man, a 53-year-old woman and three females - a 16-year-old, a 17-year old and a 19-year old. They are all from the same family. All five were arrested on suspicion of possessing information likely to be useful to a person committing or preparing an act of terrorism. The man was additionally arrested on suspicion of possessing false identity documents with improper intention, contrary to Section 4 of the Identity Documents Act 2010.

All have now been released from custody in a central London police station.

These arrests are part of an ongoing investigation which previously saw one of the females [arrested on 2 July on suspicion of preparation of terrorism (under section 5 of the Terrorism Act, 2006). She is, at present, on police bail to a date in September pending further enquiries in relation to that matter.

A 39-year-old man was arrested on Thursday (Aug 13) after attending an east London police station by officers from the CTC on suspicion of possession of information likely to be useful for the purposes of committing or preparing an act of terrorism. he has been released on bail until October.

Picture: Metropolitan Police officers have arrested five members of one family on suspicion of possessing information likely to be useful to a person committing or preparing an act of terrorism.