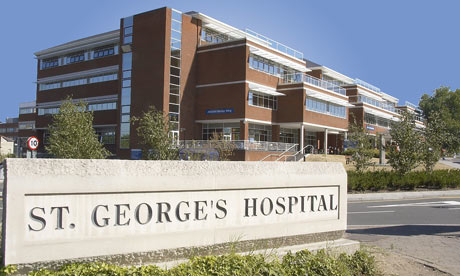 The London Fire Brigade points out that many false alarms are not caused by children or those with a bent to cause problems as 36% last year were from non-residential properties with hospitals among the worst offenders. This equates to a false alarm every 15 minutes in London.

In a move to try and control the situation and costs of attending these incidents, from last January, the Brigade began recovering £295 for the tenth false alarm attended at the same site within a 12-month period and for all subsequent false alarm callouts. This has contributed in a yearly reduction of 7.3% that was deemed useful but still leaving a huge amount that could be recoverable. For example, in 2014 a bill of £499,446 had been racked up but 53% of the issued invoices had not been paid with a total of £265,740 still owed to the Brigade.

“This is not a money making scheme and the last organisations we want to charge are hospitals,” said Neil Orbell, Head of Fire Safety, London Fire Brigade. “However, we are called to over 30,000 false alarms every year and some hospitals we go to nearly every week. We want to work with hospitals on this issue which is why we will wait until the tenth call before we start to recover our costs. We also work with them to see how they can improve the maintenance and management of their automatic fire alarm systems.

Mr Orbell went on to state that the Brigade was focusing on recovering its cost from the worst offenders as well as working with building owners to improve the reliability of their automatic fire systems. An example of recent collaboration was working with Heathrow Airport which had reduced its numbers of calls by around 70% since April 2013.

The top ten locations for the most false calls in 2014 are:

Pictured: Over a third of calls to London Fire Brigade were from non-residential properties with hospitals among the worst offenders – St George’s Hospital, Tooting, was the worst with 168 in 2014.