Time for a Change - Turners Turn to New City HQ 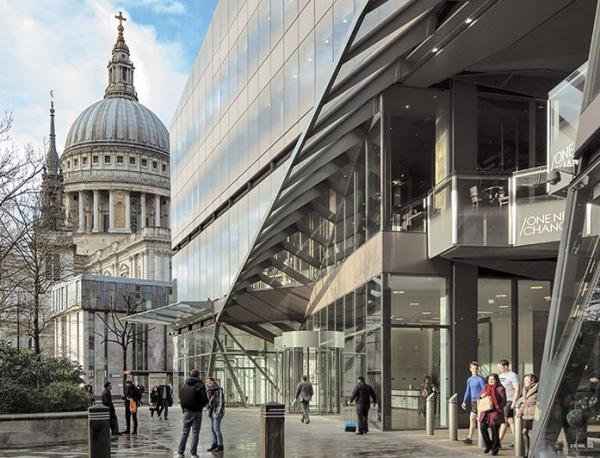 Turner & Townsend has relocated its London offices to One New Change opposite St Paul’s Cathedral in the City of London.

The new office, which officially opened in the first week of May, offers space of 41,000sq.ft on one floor plate and has been chosen to create a more collaborative working environment for the company's 1000 employees.

The six-storey One New Change, which is host to both commercial offices, restaurants and a shopping centre, holds an ‘excellent’ sustainability rating under BREEAM (Building Research Establishment Environmental Assessment Method).

Jon White, UK MD, said: "In the last five years, our London office has increased its revenue by 82 per cent and we have increased our London headcount to more than 1000 people. Our new home at One New Change will have substantially more space than our premises at Savoy Court and will give us the freedom to continue to expand. The new office is also closer to the London bases of many of our global clients.

"Our London headquarters houses expert teams who work across sectors and disciplines and the new layout will facilitate easier collaboration and knowledge sharing between the teams."