Too Many Bosses Ducking Minimum Wage 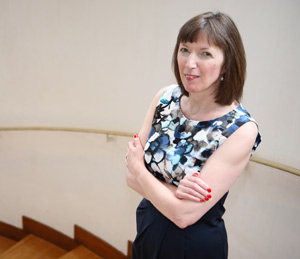 A report from the TUC alleges that there are a number of employers who are deliberately avoiding paying their staff the minimum wage. The report – Enforcing the National Minimum Wage – Keeping up the Pressure – accepts that while most employers are happy to comply, a minority have developed a wide range of scams.

This includes under-recording hours, bogus self-employment, misusing interns and volunteers, charging for uniforms, not paying for travel between work sites during the working day, clocking workers off when there are no customers in the store or cafe, and employers ‘vanishing’ to avoid minimum wage fines only to reappear under another name.

The report found that apprentices are particularly likely to be underpaid, with a recent government survey suggesting that 120,000 are paid less than the relevant minimum wage rate.

“Failing to pay the minimum wage is an antisocial act that squeezes those workers who have the least,” stated Frances O’Grady, General Secretary, TUC. “There should be no hiding place for cheapskate bosses who try to cheat their workers out of the minimum wage. There should be a broad consensus between political parties, good employers and trade unions that the minimum wage must always be enforced effectively. We urge everyone to support the TUC’s plan for ensuring continuous improvement to the minimum wage system.”

The TUC plan outlines a 10-point programme of continuous improvement during the next parliament:

Pictured: Frances O’Grady, General Secretary, TUC. “There should be no hiding place for cheapskate bosses who try to cheat their workers out of the minimum wage”

Twenty years ago only 1 in 20 men aged 25 to 55 with low hourly wages worked part-time. Today 1 in 5 of this group work part-time: a four-fold increase. This is the...