Top of the Class for Biomass Scheme 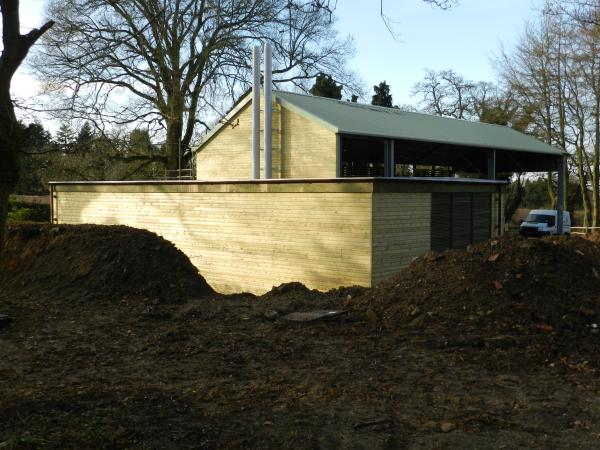 Schools are said to be ‘reaping significant savings’ on fuel by switching to biomass – wood chip or wood pellet boilers, according to new evidence from one of the industry's leading suppliers, LC Energy.

It has reported that it has seen a year on year rise in the numbers of schools fitting biomass boilers across the South East of England, with most reporting thousands of pounds worth of savings on their heating bills.

The company believes that the rise in popularity of biomass in schools can, in part, be explained by the introduction of the government's Renewable Heat Incentive (RHI) 3.

Introduced in 2012 to encourage uptake of renewable heat technologies among communities and businesses, the scheme provides financial incentives to eligible, non-domestic renewable heat generators for the life of the installation or up to a maximum of 20 years. Small-scale users can expect to generate at least the cost of the woodchip or wood pellet fuel each year in incentive payments, and often up to double the value.

Mark Lebus, managing director of LC Energy, explained: "As heat in schools must be available on demand, particularly during cold spells such as the UK has experienced recently, locally sourced biomass has proved an excellent option, especially with availability of the RHI.”

Julie Davies, office manager, at Marston Vale Middle School in Bedfordshire, said: "Our biomass system has proved a very cost effective alternative to our previous oil central heating system. Estimates suggest we've reduced our spending on heating by £15,000 a year. Over time, we will also benefit from the Government's Renewable Heat Incentive and this could save us an additional £15,000, annually.”

Clean Bill of Health for Barts

Skanska has completed a 10-year modernisation project to redevelop St Bartholomew’s in central London for Bart’s Health NHS Trust. The final works on...

Top of the Class

Essex based Billericay School has undergone a new multi-million pound expansion and has benefited from a number of efficiency saving installations including tapered flat...

The fear that the mainly coal-fired Lynemouth power station in Northumberland which is owned by RWE npower, would close with the loss of 135 jobs, has been averted with...

Plastic can be Fantastic

A platform for specifiers and procurement professionals to exchange experiences and to learn about the energy saving and cost efficiency potential of PVC products is...